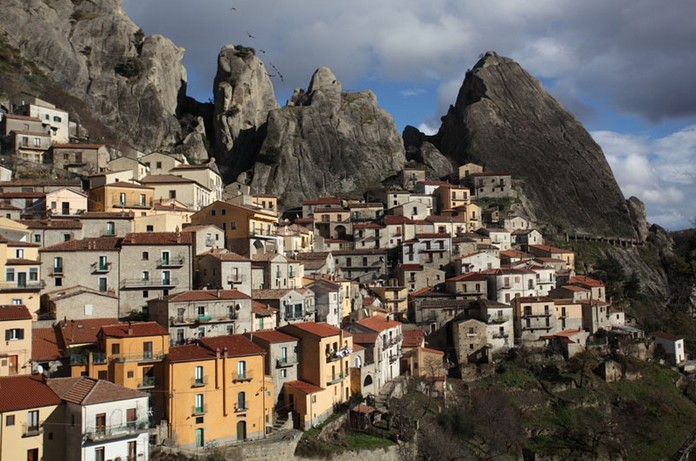 The region of Molise, one of Italy’s smallest, plans to introduce a grant for people who open businesses in its least populated towns and villages.

Dubbed the reddito di residenza attiva or ‘active residency allowance’, the stipend could be worth around €700 a month for up to three years, the equivalent of €24,000. 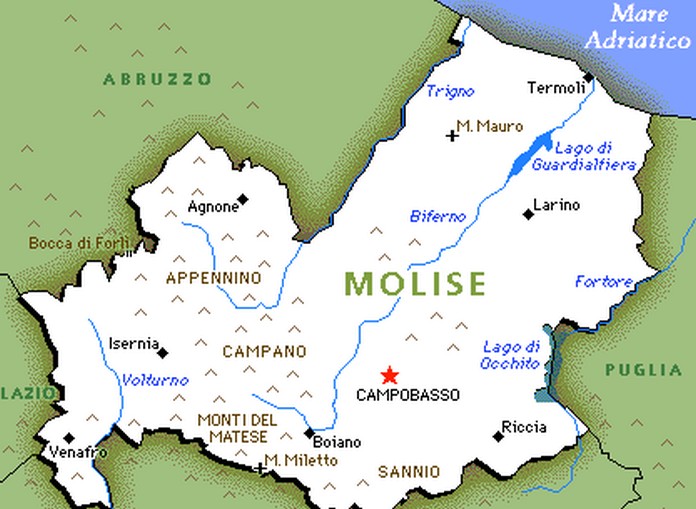 There are just two conditions: applicants must agree to run a business for at least five years, and they have to do it somewhere with under 2,000 inhabitants. That leaves plenty of choice. Of 136 comune in Molise, Italy’s second smallest region by both population and size, more than 100 have fewer than 2,000 people living in them and six have fewer than 200, according to national statistic office 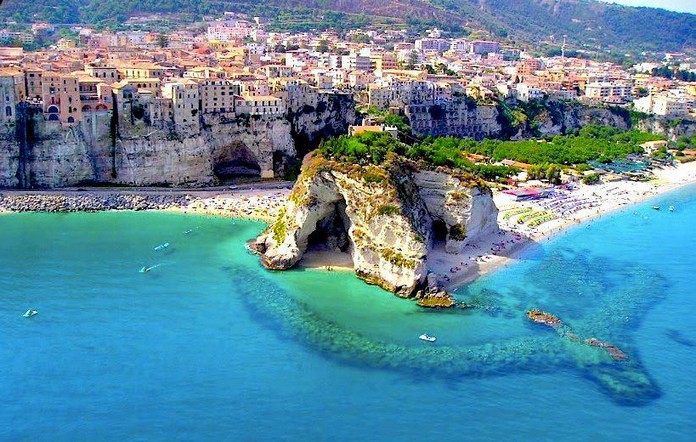 The scheme, to be launched this month, is designed to combat depopulation, a chronic problem throughout rural Italy and especially in southern regions. “We’re targeting the many people from Molise who live elsewhere and plan to come back home, but also non-Molisans who’d like a change of lifestyle and to enjoy the tranquility and healthiness of our wonderful region,” said Antonio Tedeschi, the regional councilor responsible for the idea.

Applications will open via the region’s website on September 16th and remain open for 60 days. Candidates must commit to transferring their residence to Molise, getting a VAT number and running their business for at least five years – that’s two years after they stop receiving the stipend – or face paying back the grant. 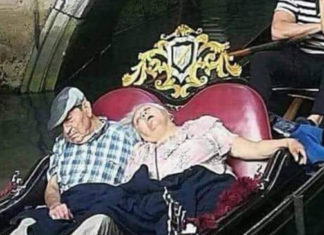 September 27, 2018
Italy is a beautiful country with so much to do and see. We have pulled out best reasons why you should visit Italy and experience the magic of the country!