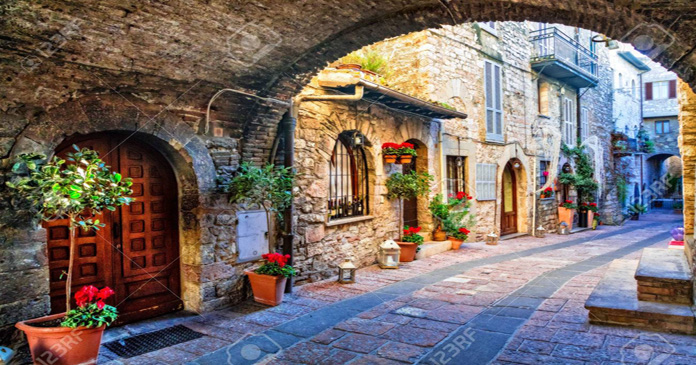 Molise region in Italy, since 2014, has lost nearly 9,000 of its inhabitants, lowering its entire population to 305,000. As part of an rescue and recovery initiate, local government is offering to pay people $27,000 to move to Molise.

According to CNN, the remote nature of this historic region is part of its problem. As young people move closer to major cities and start families elsewhere, the population of the region dies with its inhabitants. 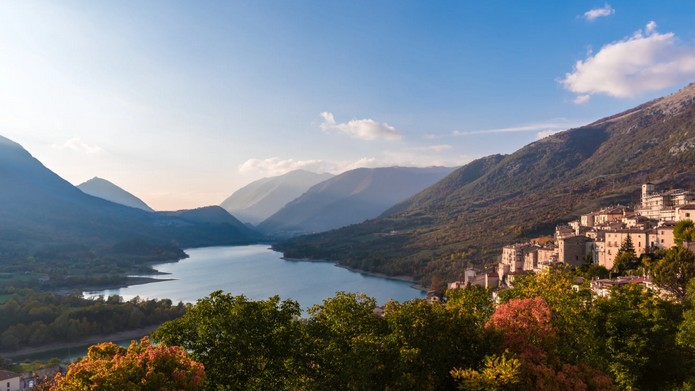 Quite simply, there isn’t enough going on there to sustain the young people that live there, or entice young people from elsewhere to settle down there. So that’s where they pay-to-move deal comes in. They don’t just want people to move to Molise with an short term hope to make some money, they want people to move to Molsie to invest in a future and help rebuild the region and change the trajectory of its future.

The $27,000 “gift” is broken down into monthly payments over the course of there years (about $770/month) and upon accepting this offer, you will essentially have to also pitch your small business idea to the regions council. 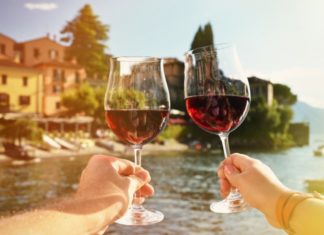 January 15, 2019
Italy is one of the best countries in the world for wine, but how do you know how to choose a good one? Here are 5 Italian wines sure to dazzle ...