Lisbon is a port city and the capital of Portugal, and was named after the legacy of Ulysses, protagonist of The Odyssey.

Until the 16th century, Lisbon was considered the edge of the world. Much of its ancient architecture was destroyed by a major earthquake in the mid-18th century.
BackNext 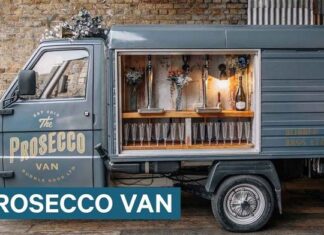