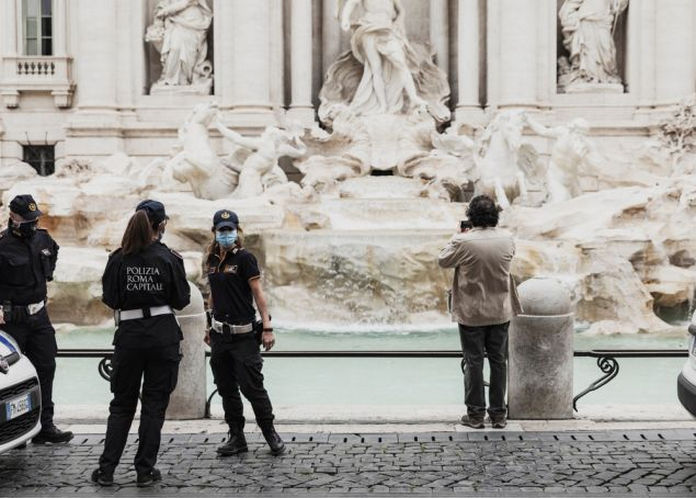 Two tourists, aged 61 and 44, were detained by Rome police as they attempted to carve their names on a base of the staircase in front of the Trevi Fountain.

After noting suspicious behavior, police surprised the couple as they started using a coin to carve into a pillar opposite the basin of the Baroque monument.

The two, from Germany and Slovakia, were reported for damaging a building of historical and cultural interest. They also received a fine of €450 and a temporary ‘daspo’ ban from returning to the monument.

Rome mayor Virginia Raggi commended the police for their work, stating: No tolerance for those who deface or damage the monuments of Rome.”. 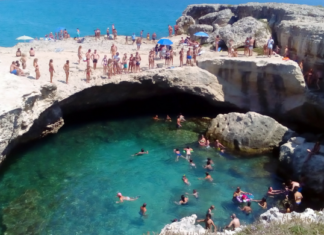