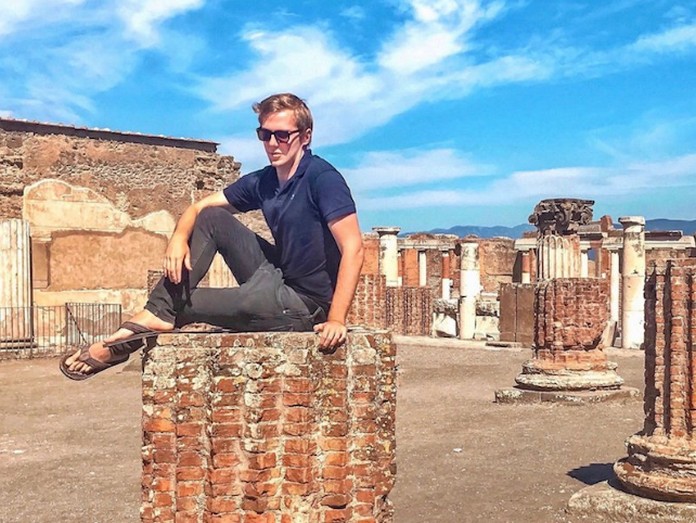 A Belgian Instagrammer has apologized after his picture lounging on top of an ancient column amid the ruins of Pompeii caused outcry in Italy.

Posting the photo online last week, the user Nils Travels – a self-described “full-time globetrotter” – initially bragged about finding “a little area that had NO people! 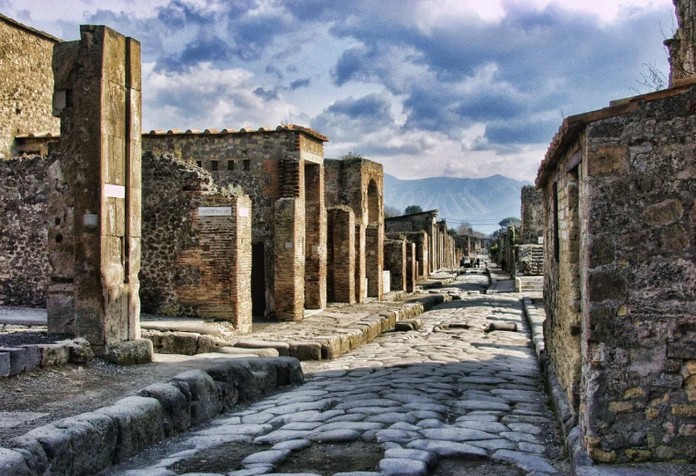 The travel blogger had posted an apology after history enthusiasts spotted his picture and reported it to the archaeological authorities, attracting the attention of Italian media and causing his profiles to be bombarded with criticism. “I admit that it was not my smartest decision, and I was not thinking about the historical significance of the place and how it could be perceived by others,” he wrote, 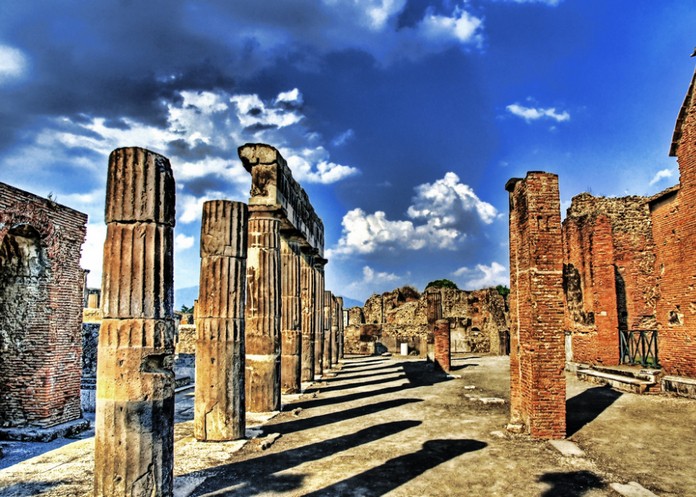 His original caption has been deleted, though the photo – ‘liked’ 2,000 times. The “thing” he referred to is a column of Pompeii’s monumental Basilica, the most important building in the ancient city and one of the oldest of its kind still visible today. 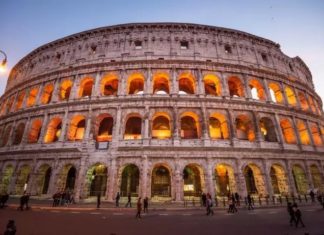 December 15, 2019
Rome's Colosseum has been reconfirmed as the most popular tourist attraction in the world, for the second year in a row, based on TripAdvisor.