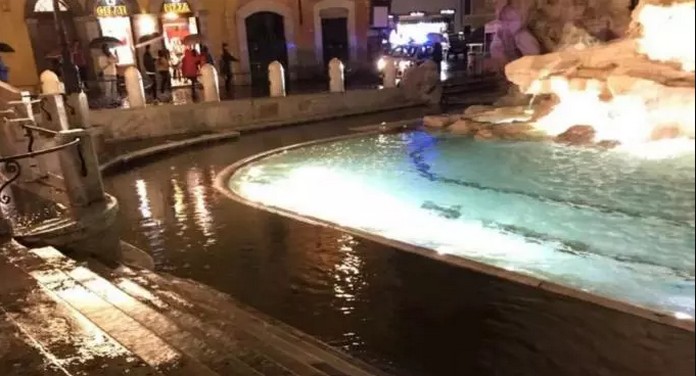 Rome’s Trevi Fountain was off-limits during a rainstorm on the evening of 2 December, which flooded the area outside the basin of the Baroque monument.

Flooding and traffic problems due to the heavy rains that hit the capital. Hundreds of interventions by the Roma Capitale local police officers. 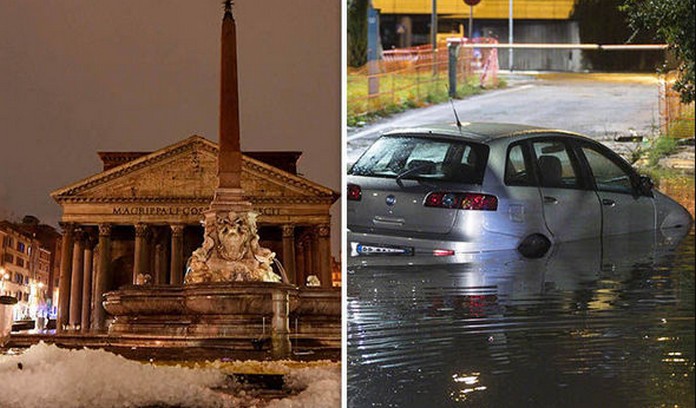 Among the most affected areas are Via Tiburtina and San Lorenzo. Problems also in the avenue of the university, in Viale Regina Elena and in the Verano. Several interventions by the local police also for the roads and for the restoration of road safety. Via Portuense has been closed as a precaution. Several problems also in the area of ​​the historic center, in Via Cavour and at the Circus Maximus.

Rome’s Metro A stations Repubblica and Manzoni are closed due to flooding. There is also flooding in the Metro B station of the city’s central Termini station. 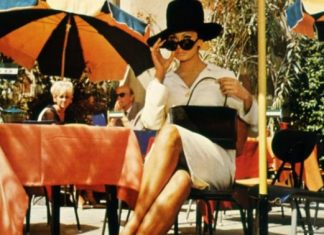 September 21, 2018
Yes, you can steal Sophia Loren’s look and dress like an Italian woman—use these tips and fashion suggestions and you’ll look and feel impossibly chic.