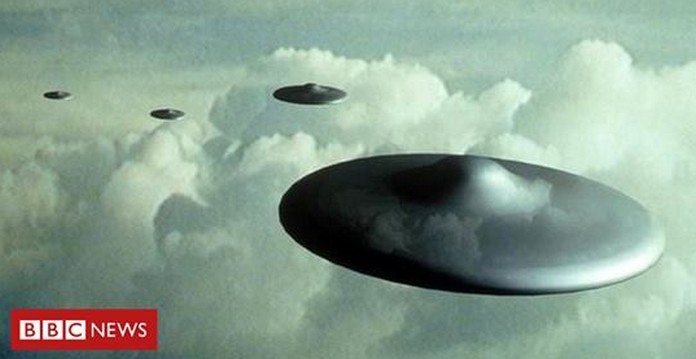 The Irish Aviation Authority is investigating reports of bright lights and UFOs off the south-west coast of Ireland.

It began at 06:47 (local time) when a British Airways pilot contacted Shannon air traffic control. She wanted to know if there were military exercises in the area because there was something “moving so fast”. 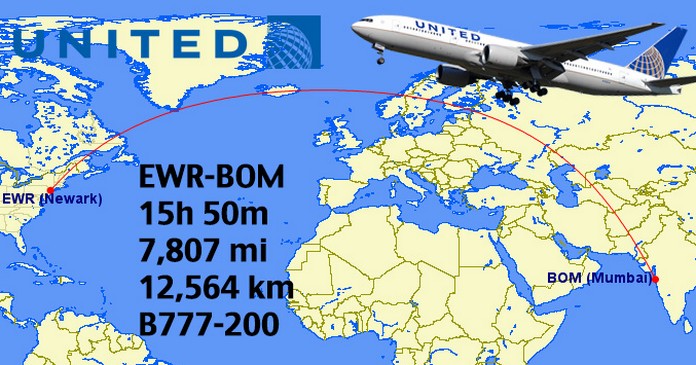 The air traffic controller said there were no such exercises. The pilot, flying from Montreal to Heathrow, said there was a “bright light” and the object had come up along the left side of the aircraft and “rapidly veered to the north”. 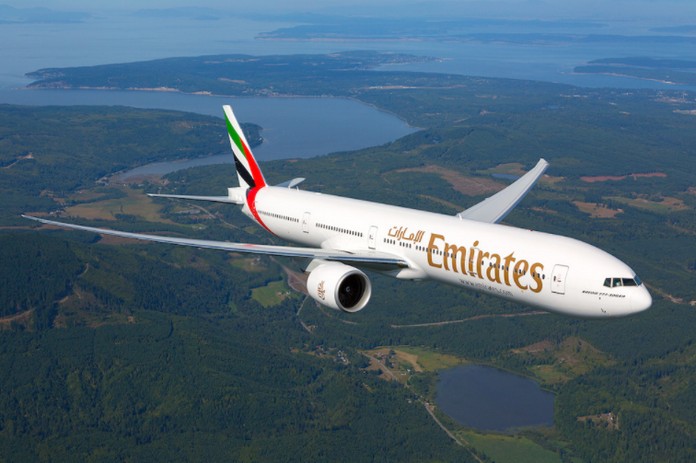 Another pilot from a Virgin plane joined in and suggested it might be a meteor or another object re-entering the earth’s atmosphere. He said there were “multiple objects following the same sort of trajectory”. The pilot said he saw “two bright lights” over to the right which climbed away at speed.

A spokesperson for Shannon Airport said it would not be appropriate for the airport to comment while the IAA investigation is ongoing. 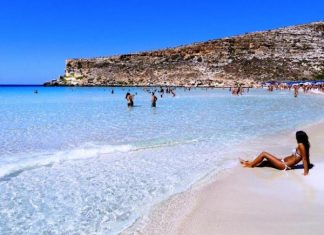 April 21, 2018
Sicily (Sicilia) is lovely all year long but during summer you have one extra reason to visit this place. Here are the most magical beaches in Sicily!