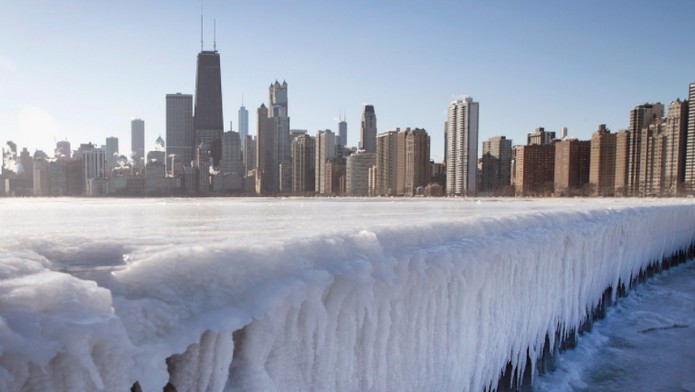 Around 100 million Americans must think that they’ve relocated to the Arctic after Storm  battered the United States, sending temperatures plummeting to -69C. 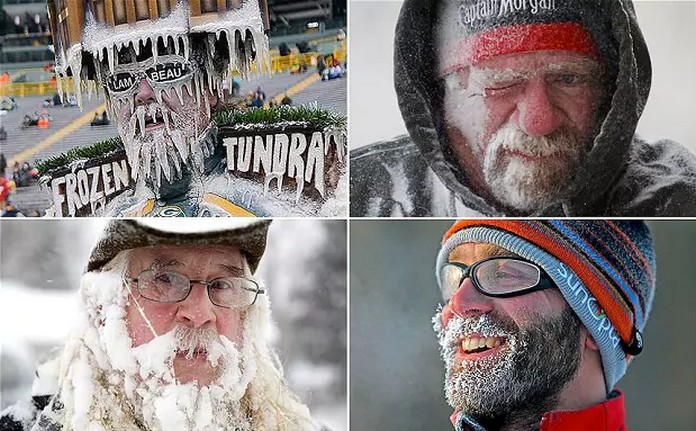 The cold arrival has brought with it a massive blizzard, freezing lakes and rivers across the  the USA and making -39C temperatures feel twice as cold due to icy winds. The brutally cold temperatures were recorded this morning by the Mount Washington Observatory, who deemed the New Hampshire ski resort to tie in second place for the coldest on planet Earth with Armstrong, Ontario. 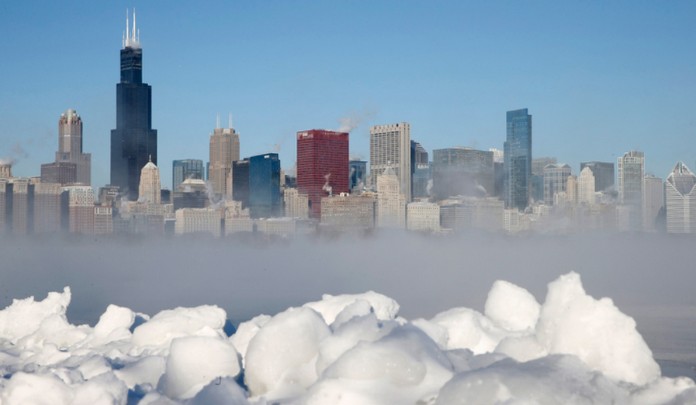 The weather is so cold it has even frozen over the Niagara Falls which was turned into giant icicles as soon as the storm arrived on North America last week, 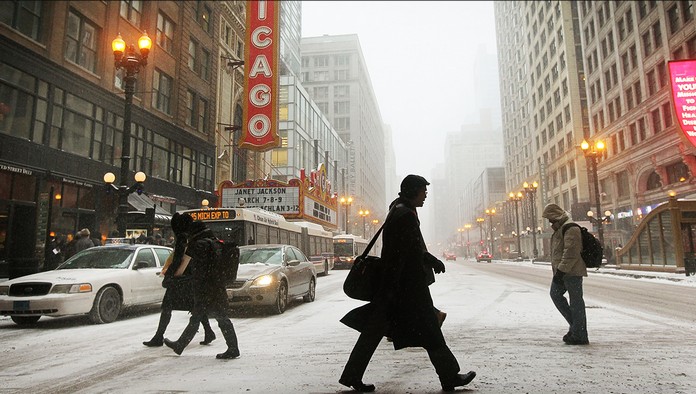 The temperature in New York is expected to pick up, so the storm looks to be easing off. Still, make sure to stay safe in the meantime. 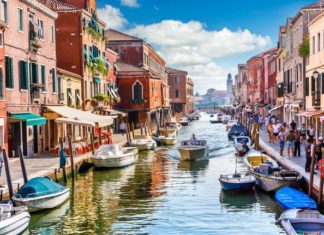 February 10, 2019
In the heart of southern Europe, Italy is considered as one of the birthplaces of Western culture and seen by many as the most beautiful country in the World