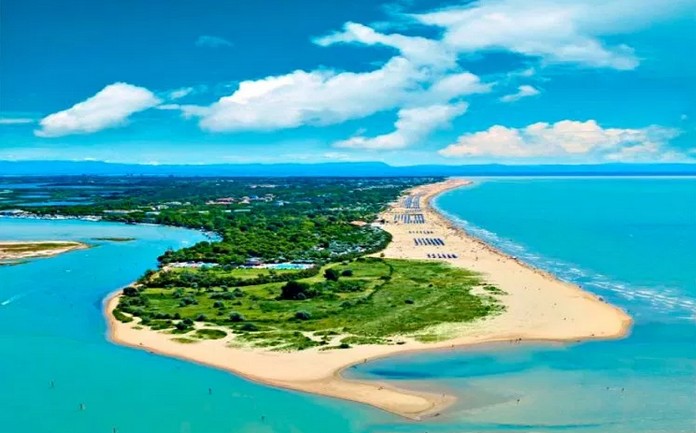 The Venetian seaside resort of Bibione will be the first Italian beach to go completely smoke-free, in a mission to safeguard the environment.

The decision comes after years of trials, as part of a Sea project, which saw an initial smoking ban between the first row of umbrellas to the water’s edge. 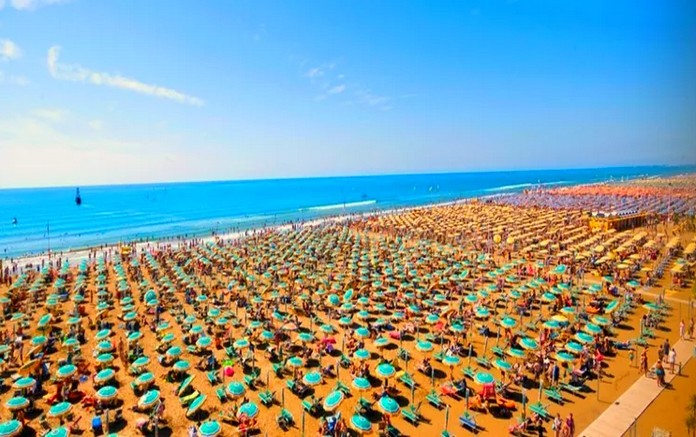 New measures, to be imposed by the end of May, will include designated smoking areas 300 to 400 metres away from the sea, at the edge of the beach. As part of the trials between 2014 and 2018, 550,000 cigarette ends were collected on Bibione beach, which would have otherwise ended up in the sand or sea. 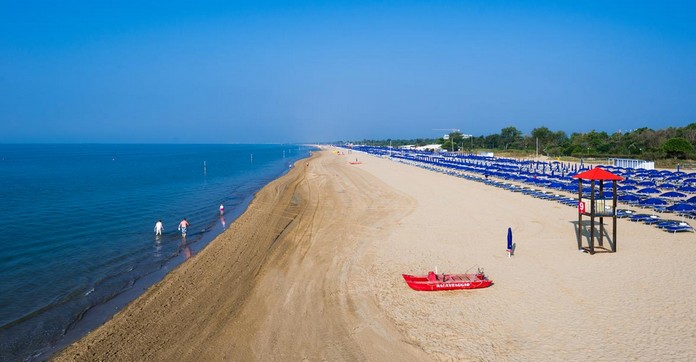 The 8km stretch of beach received 5,317,064 visitors in 2017, making it the fourth most visited beach in the country, after Rimini, Cavallino-Treporti and Jesolo. 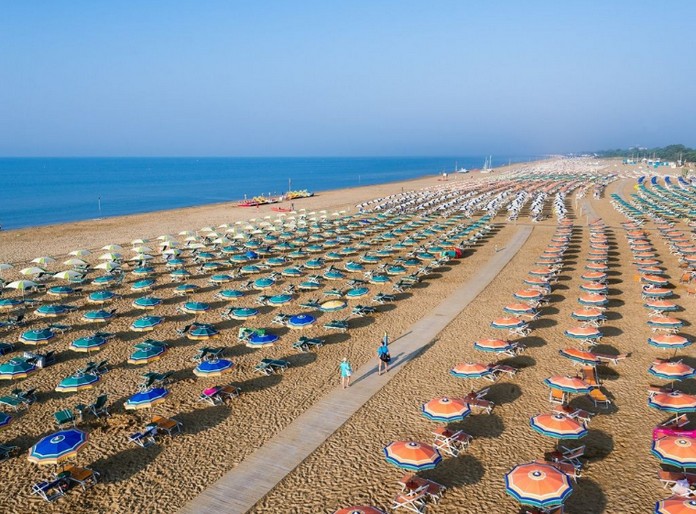 The majority of visitors were in favour of the ban, with 50% supporting a total ban and 26% approving of it as long as designated smoking areas were provided. The project has also been backed by the health authorities across Italy. 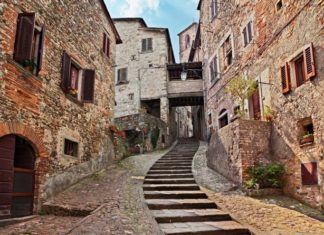 July 2, 2018
There are nine little towns that we believe are the most beautiful in Italy.