The Italian city has appealed to other top European cruise ship destinations, from Amsterdam to Barcelona, Dubrovnik and Marseille, to unite in tackling the dangers and environmental impact of hulking liner.

The rallying cry for new rules to force companies to adapt their ships to the historical port cities that host them follows a collision involving a cruise ship in Venice that left tourists running for their lives. 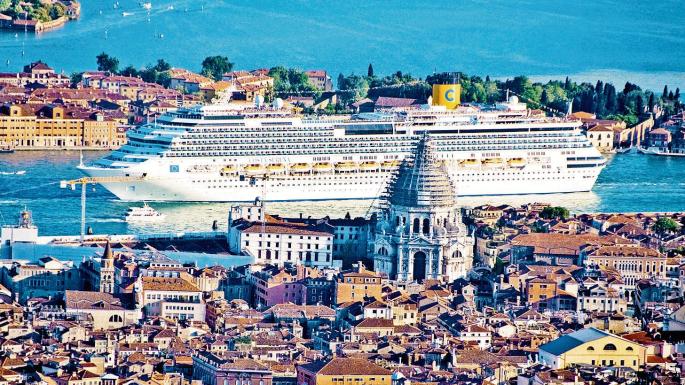 Venice, a UNESCO World Heritage Site, is slowly sinking, and cruise ships are being blamed for eroding the floating city’s foundations. In June, the giant MSC rammed into a dockside in Venice and knocked into a small tourist boat, injuring 4 people and sending others on the pier running for safety. 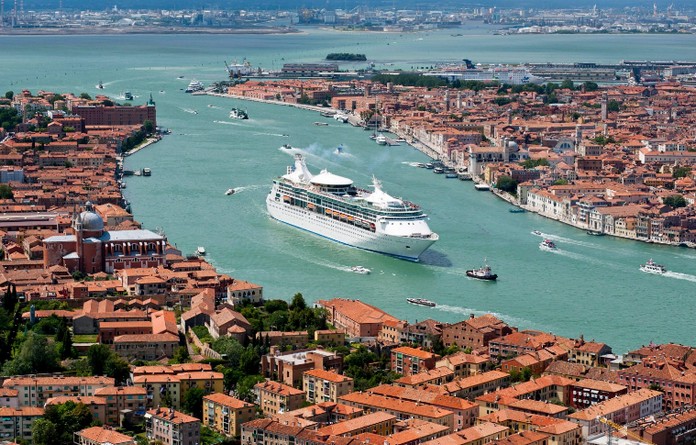 A month later, the 12-deck Costa Deliziosa, nearly 300 metres long, very narrowly missed a yacht while being towed out of Venice in stormy conditions. The accident and near-miss reignited a long-running row over the damage caused to the city and its fragile ecosystem by cruise ships that sail close to the shore. 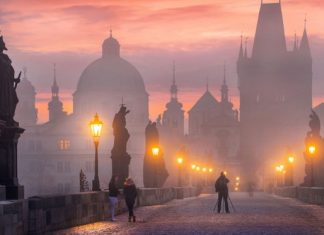