People in Sicily Island in Italy, were left stranded on the roofs of their homes after violent storms hit the eastern side of the Italian island.

A night of torrential rain caused flash floods in the province of Catania, where high water and mud covered roads and swept into houses. 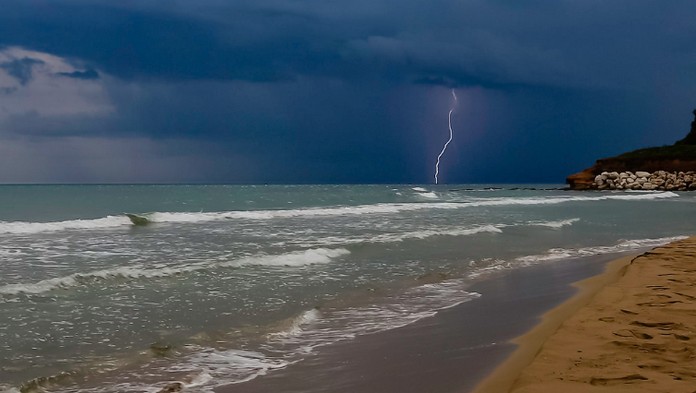 Firefighters were flying overhead in helicopters on Friday morning in a bid to find those stranded on rooftops or inside their vehicles. While Catania was the worst hit, parts of the neighbouring provinces of Syracuse, Messina and Enna also saw damage. 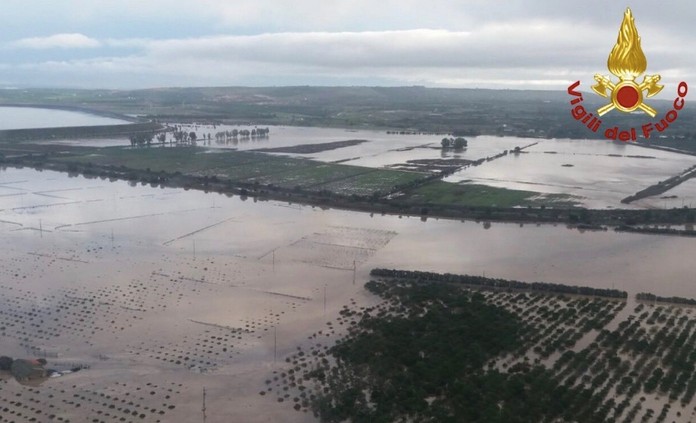 No one is reported hurt, though at least one person had to be winched to safety. Several major roads were closed, including sections of state roads leading in and out of Catania. Some flights had to be diverted from Catania airport.

June 2, 2018
Start planning your tropical getaway - These are the best beaches with the clearest waters in the World, according to Condé Nast Traveler readers!

The 10 Most Beautiful Airports in Europe