New confirmations on the great Cold Wave will hit Europe and most of Greece & Italy.

Between Dec 31 – Jan 2 a big wave of frost and snow coming from the North will reach the heart of Europe by bringing temperatures down to typically winter values. 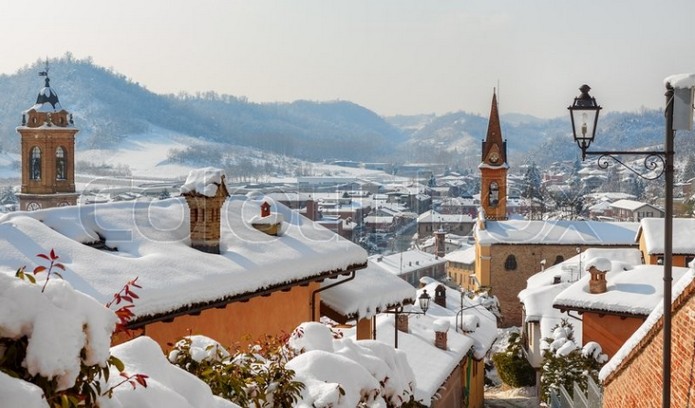 The Cold wave will hit all main European cities, from London to Paris, from Berlin to Vienna, from Hamburg to Warsaw, from Brussels to Amsterdam up to Milan. Italy will be hit in full by this wave of frost and snow, especially in the North  with winds at over 100 km/h and the snow could whiten much of the Po Valley. 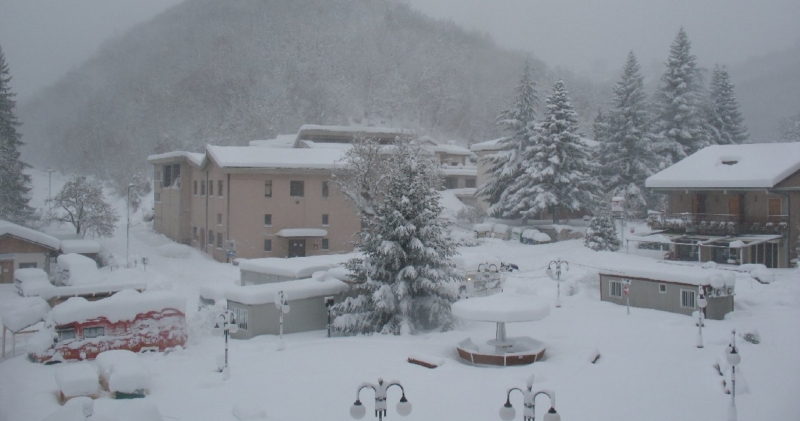 The thermal contrasts will be crazy & temperatures will collapse by 25°C in 48 hours. On weekend, for example, London and Paris will even reach + 20 ° C and then plummet below zero in the early days of next week with lots of snow. 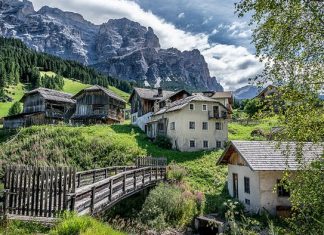