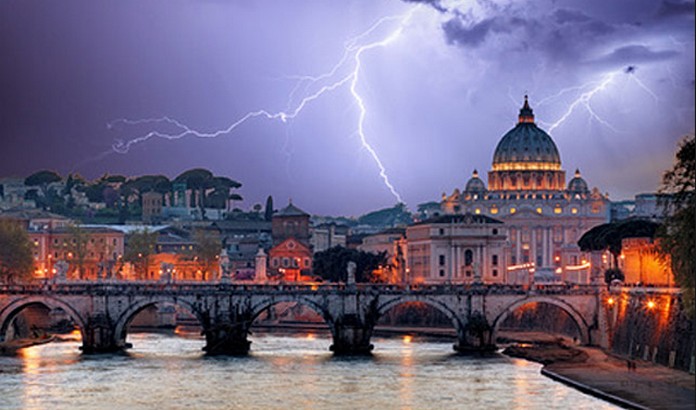 Most of Italy has been placed on weather alert for Saturday and Sunday as forecasters warn of storms that have already seen homes flooded.

Thunderstorms were reported on Thursday into Friday in Sicily, Calabria and Puglia, where several people were injured when lightning struck a beach near Salento.

3 were taken to hospital, including a 13-year-old boy to be in serious condition. Elsewhere in Puglia, rescuers pulled a young child from a car stuck in floods in the town of Grottaglie, near Taranto, as rain turned the streets into lakes.

In Sicily, firefighters were called out around 100 times overnight to rescue residents trapped in flooded homes, assist motorists and pump water from roads. Sudden, heavy rainfall was also expected in the north, in Piedmont, Lombardy, Veneto, Friuli Venezia Giulia and Emilia Romagna.

Italy’s Civil Protection Department issued orange weather warnings for the regions of Friuli Venezia Giulia and Calabria from Friday afternoon, with another alert ordered to take effect in Lombardy on Saturday. 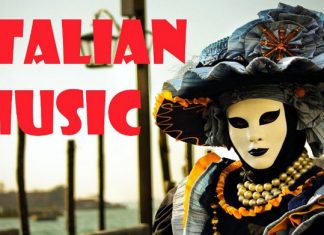