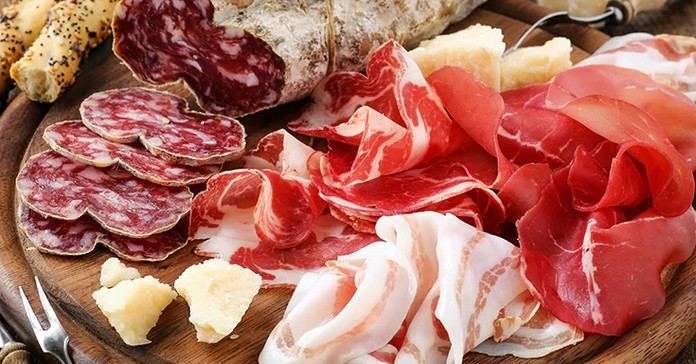 Everybody knows about salami, prosciutto, and bologna. The staples of the great Italian-American meat and cheese board have become as well-known as Extra Virgin Olive Oil thanks to over-priced Starbucks breakfast sandwiches.

But if you were a fan of The Sopranos–celebrating its 20th anniversary today–you’ve probably been wondering for a very long time, what the f*ck is “gabagool?” 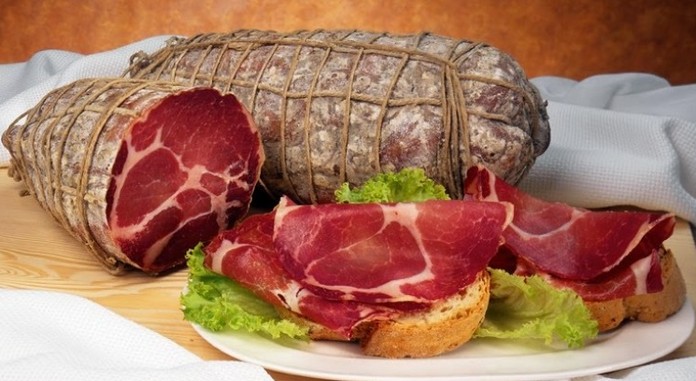 Formally known as capicola, gabagool is by no means the most trendy or popular of the Italian cold cuts, but it is the most fun to say. If you grew up in New Jersey, have an Italian heritage, or ever found yourself surrounded by either of those cultures, chances are, you’ve heard the term thrown around quite a bit. In The Sopranos, red meat plays a crucial role in the psychological trauma of Tony Soprano, so words like “gabagool” and “super-sod” (soppressata) carry a bit of narrative heft throughout the series.