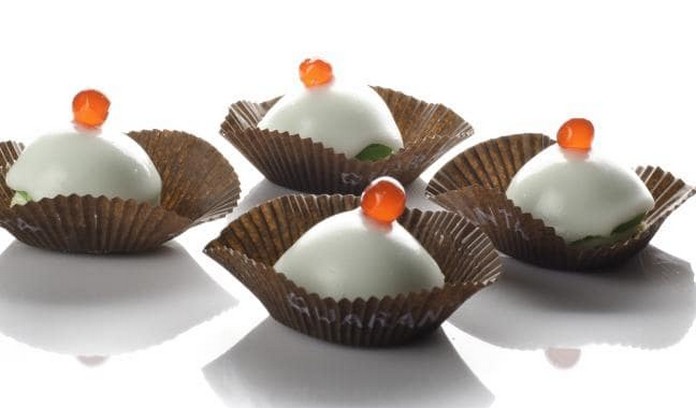 Italians, especially Sicilians, are so religious and pastry-addicted they’ve come up with this dessert to honour the martyrdom of their female saint, Saint Agatha. 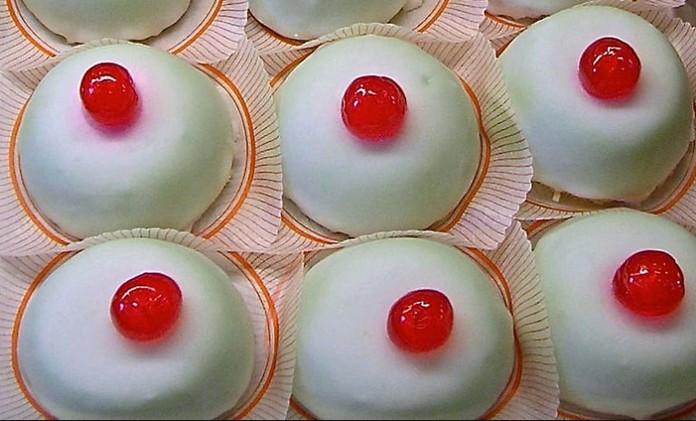 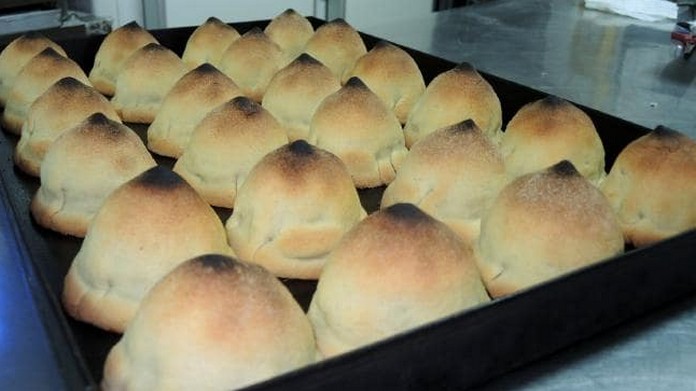 The minni are sinfully irresistible, they melt in the mouth, and many have wondered across centuries why the Holy See never banned such a kinky dessert. The nipple cake comes in several colours (white, green, yellow and light purple) and types. Each Sicilian town has its own creation. In Catania, where the saint’s cult flourished, they are snow-white with a sparkling coating and perfectly roundish. 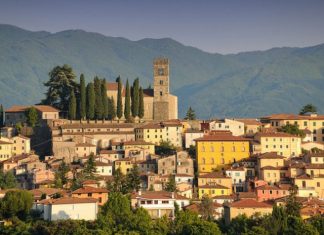