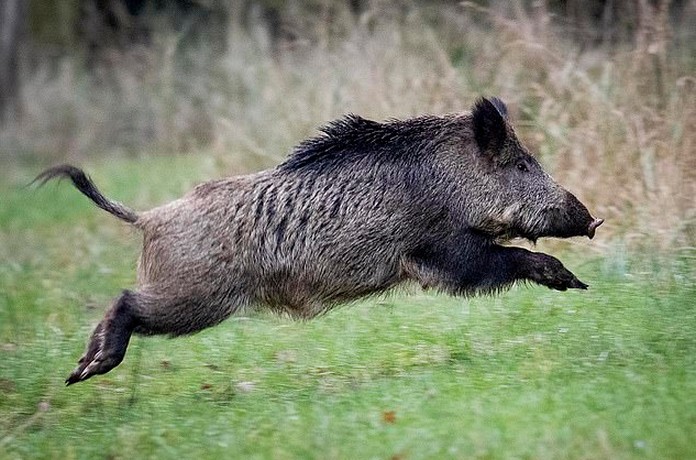 Wild boar sniffing through the Tuscany countryside ploughed through €20,000 of Cocaine stashed by bumbling gangsters in the forest.

The mobsters were heard furiously complaining about their haul of precious powder, some of it devoured the rest scattered amongst the leaves, by police who had been wiretapping their phones. It is not known whether the cocaine had any effect on the wild boar. 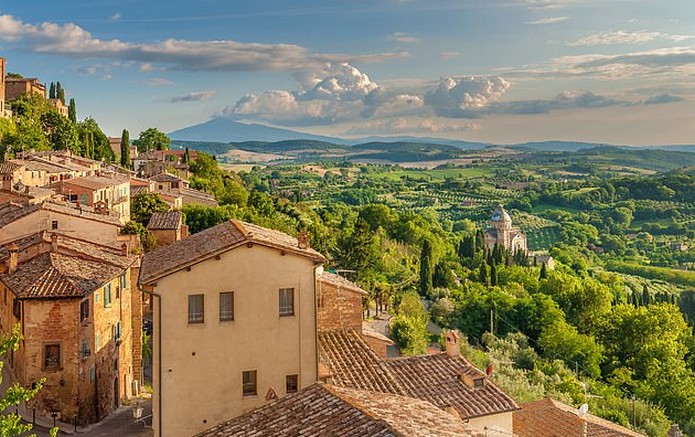 The crooks – an Italian and three Albanians – had buried the cocaine in jars but it wasn’t enough to protect it from the prying snouts of the swine. The men were allegedly trafficking roughly two kilos of cocaine every month from the valley of Valdichiana into bars and clubs in the cities of Arezzo and Siena.

The dealers used a code to refer to the drugs which was easily deciphered by the police, it included words such as: ‘aperitivo, prosecco, vino and caffè.’ 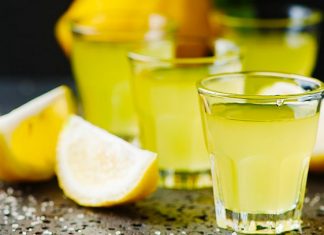 March 27, 2018
One of Italy's most famous product is Limoncello. Families have passed down traditional recipes for generations, as every one has their own recipe!