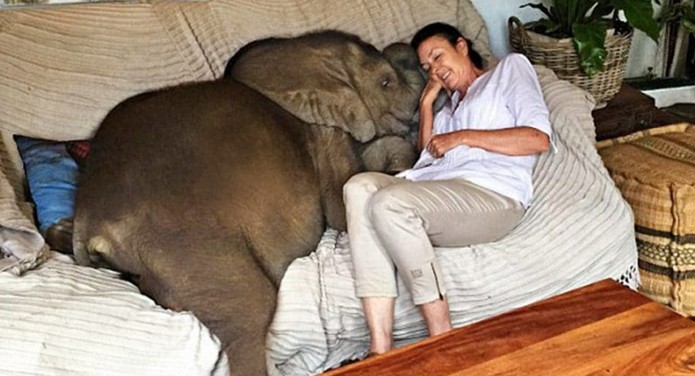 When Moyo, a baby elephant, was crossing Lake Kariba in Zimbabwe in 2016, she almost drowned after she was left behind from her pack. She was rescued and accommodated at a sanctuary called Wild is Life.

This sanctuary is founded and run by Roxy Danckwerts. When Moyo was rescued, she weighed 56 kg instead of the average of 90 kg for other elephant cubs her age. She was about three to four days old. She was also afraid and sick when Roxy took her in.
Because Wild is Life has an elephant nursery and Roxy took care a lot about her, she would spend her whole day with her, even sleep beside her, for Moyo to feel comfortable there and eventually trust her. The Dodo wrote an article about Moyo when she was 14 months. They wrote about her being so loving as to follow Roxy into the house. They even had a photo of Moyo and Roxy’s pet puppy sitting together. 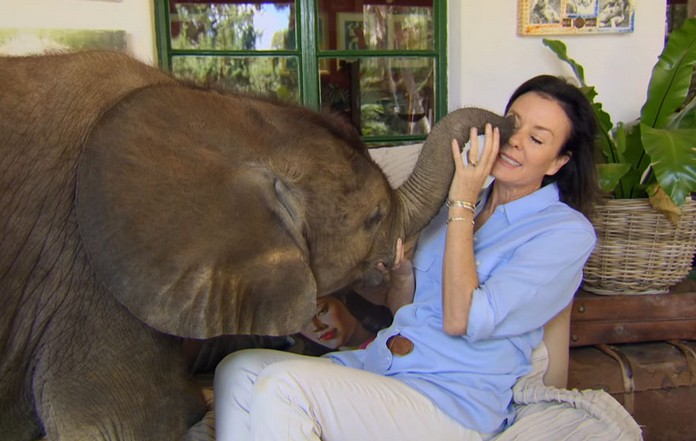 Now Moyo is all grown up, healthy and playful, and has conquered her biggest fear of swimming. Swimming comes as a natural skill to African elephants, but due to her childhood events, she forgot this life skill. She has become quite an ambassador to the nursery. Moyo was showcased as one of the Miracle Orphans, initially was featured by the BBC. Roxy said that letting her go would be very difficult because of the time they have shared together.

Moyo has also persuaded President Xi and his wife Madame Peng to visit Wild is Life, who were really excited to meet her. The President also showed his concerns about the ivory problem. 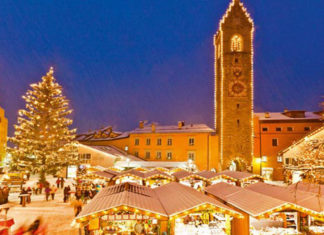 October 22, 2018
Where do Italians celebrate Christmas?