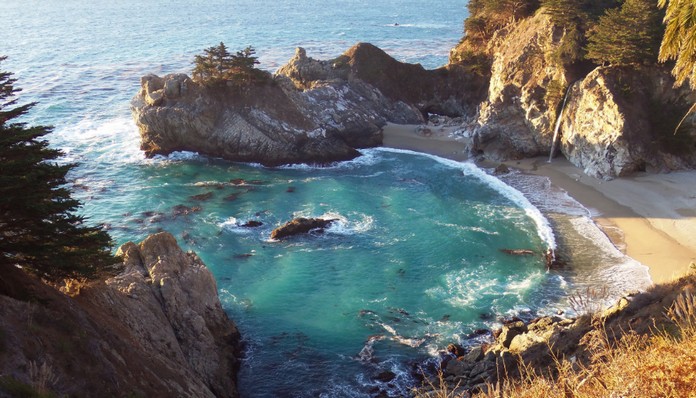 Hawaii is famous for amazing beaches, big waves, and perfect sunbathing weather but it’s not without its dangers. Hawaii also has numerous volcanoes with Mt. Kilauea being the most active.

The sand on the Kilauea beach is black from volcanic ash and while it may be an amazing place to visit, there is still the danger of the volcano erupting. 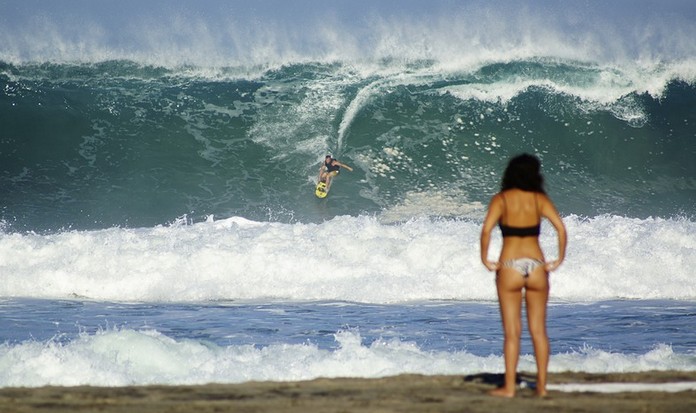 Mexico is home to Cancun Beach which has been voted the most beautiful in the world but it is also home to one of the most deadliest beaches too.

The name supposedly translates to “beach of the dead” which alone should put off visiting here but it still has a large number of tourists visiting every year. 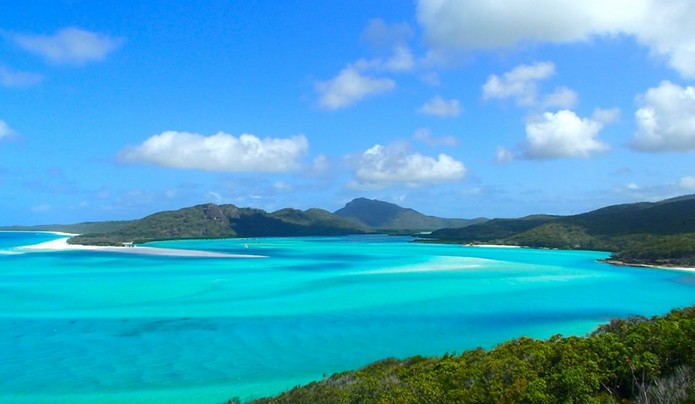 Sadly Fraser Island is a paradise that is forbidden to people as the seas are home to dangerous jellyfish and sharks. The beach is just as dangerous too as the island is home to some of the world’s deadliest spiders and a few large crocodiles too. 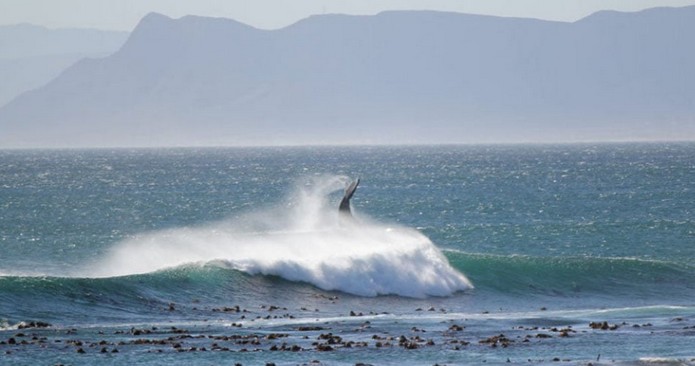 Gansbaai has so many white sharks in the waters that it has become a tourist attraction for adventure seekers. You can feed the mighty beasts and if courageous enough can take a swim with them too.

Of course, you’ll be given a shark-proof cage for safety otherwise you’ll be their food. 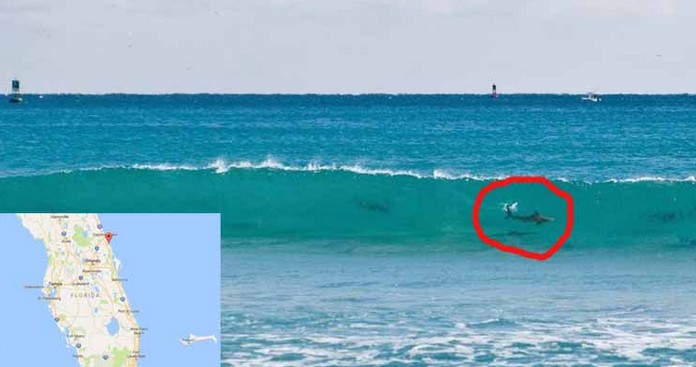 Florida was in the headlines as it had the highest amount of shark attacks in 2013. There have been more shark sightings off the coast of Volusia County than in the entire South African region, which is notorious for its shark habitat. 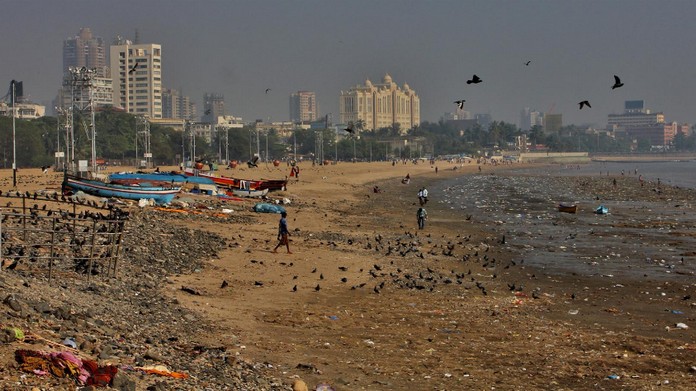 Chowpatty Beach is India’s most famous beach but it is also one of the most polluted in the world too. Every year hundreds of Mumbai residents celebrate the Hindu festival of Ganesha Chaturthi on the beach and it’s a tradition to wash their idols of Lord Ganapati in the sea. 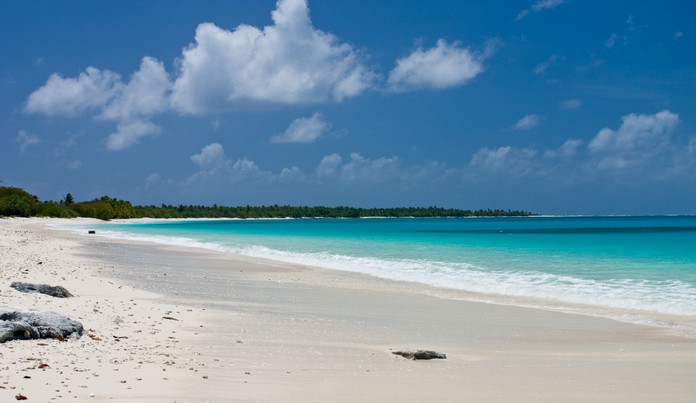 The seas are shark-infested and it was once a testing ground for nuclear weapons between 1946 to 1958. Around 20 nuclear bombs were set off on the islands infecting the area with radiation. The government has since declared the area safe. 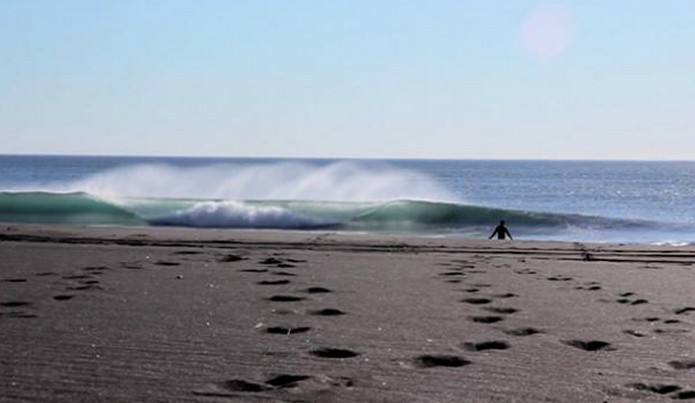 Schitovaya Bukhta is known to be one of the greatest surfing spots in the world but unfortunately, there are also numerous military facilities based here.

Because of this, surfers need to apply for a permit to ride the waves and secondly one of these bases houses old nuclear submarines which leak radiation. 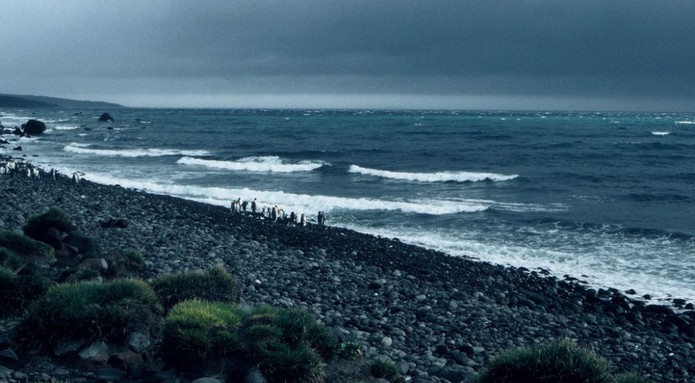 While most people prefer a beach with plenty of sunshine some extreme surfers like to visit Heard Island. Being the Antarctic the sea is ice cold but the surfers love the big waves, even if it does often give them hypothermia. 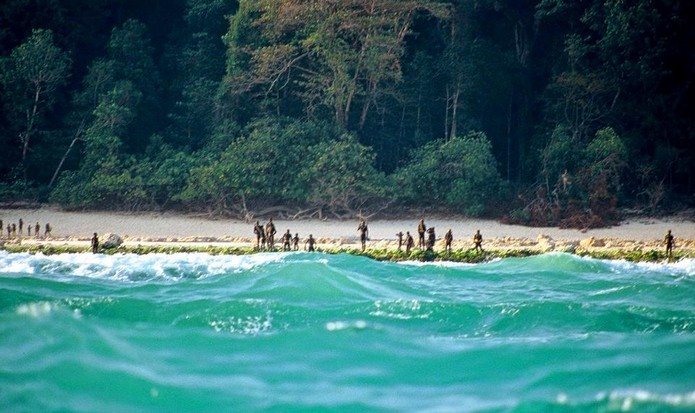 The natives on this island do not like outsiders, an attempt to make contact by India ended in their plane being shot by flaming arrows and the need for a quick escape.
In another instance a boat run ashore on the island, the two occupants were instantly killed by the natives.