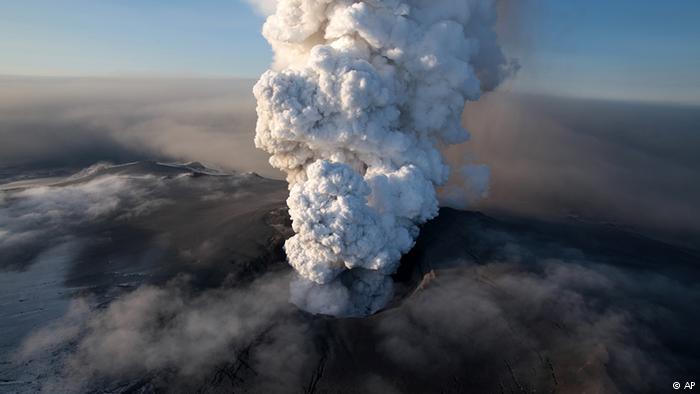 AS much of 6 million cubic metres of lava has spewed out of Mount Etna after its latest eruption, covering an area of just over one square kilometre, Italy’s National Institute of Geophysics and Volcanology (INGV).

And one seismologist has said said while emissions from the volcano’s upper southeast flank fissure, which opened on Christmas Eve, sending a huge column of ash into the sky, have largely ceased, “Etna is far from quiet” 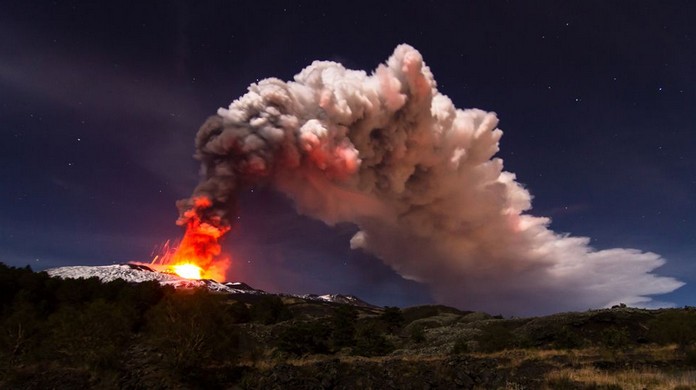 A report published by the INGV today featured photographs taken during an overflight of the volcano on December 26, enabling seismologists to map the fissure, the slag cones aligned above it and the erupted lava field. One located just north of the new southeast crater, at about 3100 meters above sea level produced “only modest Strombolian activity.”

An intermediate section roughly 750 metres long fell between the lower eastern flank of the new southeast crater and the rim of the Valle del love. Finally the lower segment, which was about 1000 metres long, had entered the Valle del Bove, crossing its western wall.

According to a very preliminary estimate, the average thickness of these products varies between 3 and 6 cubic meters. 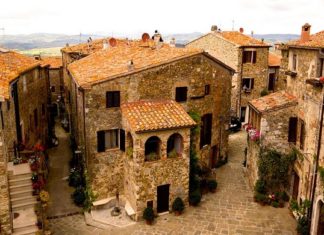