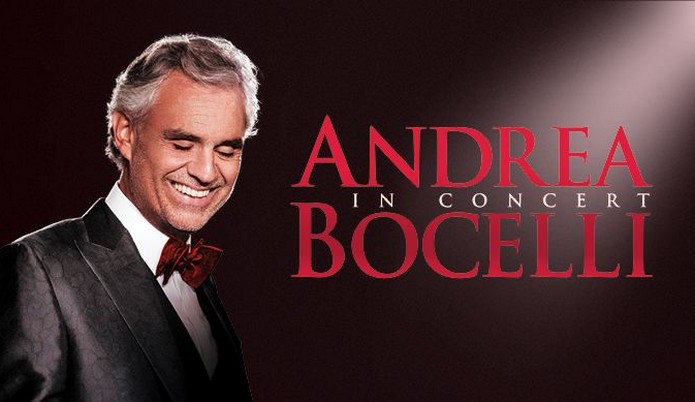 Andrea Bocelli is a singer, songwriter and record producer. Born with poor eyesight, Bocelli became completely blind at the age of 12, following a football accident.

Bocelli has recorded 15 solo albums, of both pop and classical music, 3 greatest hits albums and 9 complete operas, selling over 80 million records worldwide.
He has had success as a crossover performer bringing classical music to the top of international pop charts. In 1998, Bocelli was named one of People’s 50 Most Beautiful People. In 1999, Bocelli was nominated for Best New Artist at the Grammy Awards. 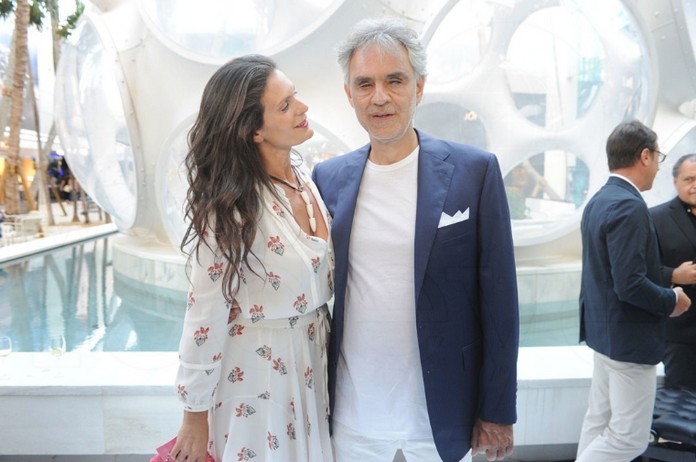 “The Prayer”, his duet with Celine Dion for the animated film Quest for Camelot, won the Golden Globe for Best  Song and was nominated for an Academy Award. With the release of his classical album, Sacred Arias, Bocelli captured a listing in the Guinness Book of World Records, as he simultaneously held the top three positions on the US Classical Albums charts.

Seven of his albums have since reached the top 10 on the Billboard 200, and a record-setting ten have topped the classical crossover albums charts in the USA. 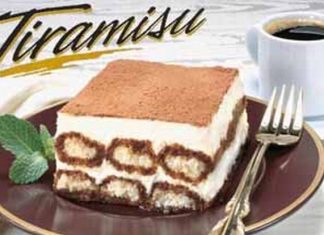