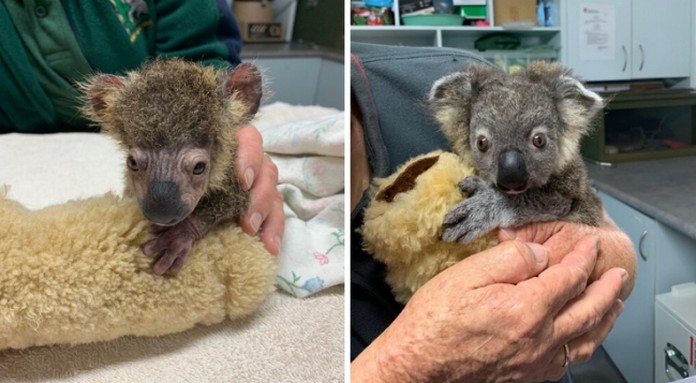 Australia is in the center of the world’s attention now, being devastated by the raging fires that keep raging throughout massive parts of its territory.

People are shocked by the disastrous effects of the flames, that have caused the death of nearly half a billion animals. On September 8, a cute baby koala has been found in South Wales in a desperate condition, with most of its fur destroyed.

Keli, the koala, weighed less than 10 pounds then and was spotted lying abandoned on the ground. Yet, it was rescued and brought to the Port Macquarie Koala Hospital, and months later, after its recovery, it will be returned back into the wild. According to ecologists from the University of Sydney, about 480 million mammals, birds, and reptiles, including 8000 koalas, have suffered in the fires since September. 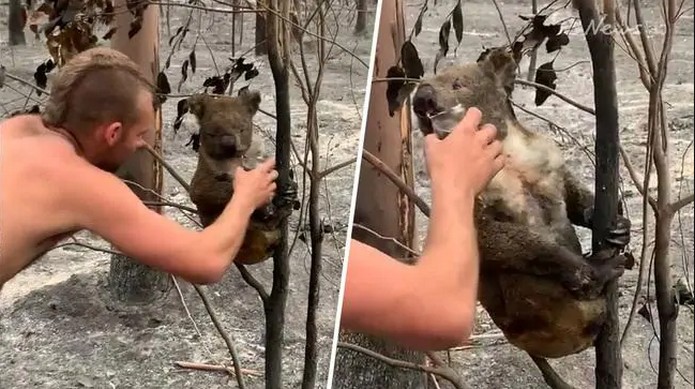 Environment minister Sussan Ley confirmed that up to 30% of the habitat of koalas has been destroyed by the bushfires, but the situation will be properly assessed after the fires calmed own. She added. 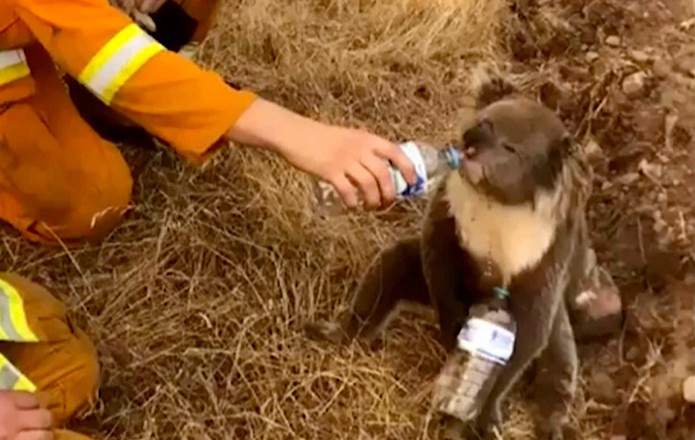 The Port Macquarie Koala Hospital has been dedicated to saving as many koalas as possible during the crisis. It launched a GoFundMe page titled Help Thirsty Koalas Devastated by Recent Fires, which has managed to raise over USD 1.6 million, which is a record in terms of funds received for an Australian entity. 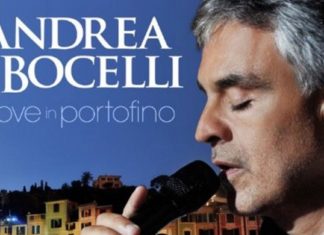 August 16, 2018
From his album Passione, by Italian tenor Andrea Bocelli, released on 2013