It is the day of the red alert in Genoa, where the first damages have already occurred since the night: the rain has flooded the streets causing landslides!

The heavy rain has flooded the streets, many streets will remain closed. The municipality invites the citizens who are in the affected areas to “stay at home or in protected premises until the complete flow of water”. 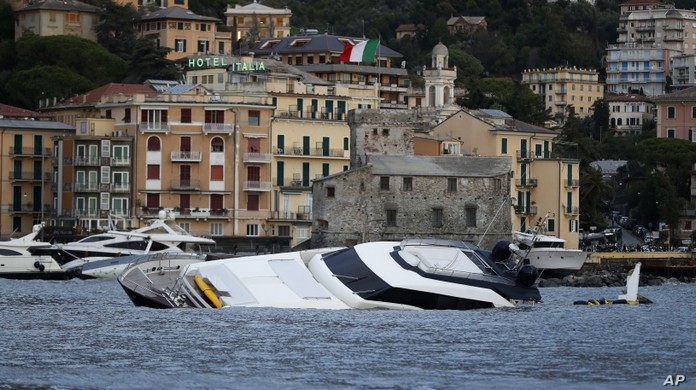 Record of rain falling in the night in Genoa, in the Fiumara area, with 193mm in 3 hours. Flooding widespread in the city, especially in the lower Valpolcevera, with numerous roads closing. Now the perturbation is focusing more on the west center, towards Cogoleto-Arenzano and Varazze. “In the last 24 hours 102 interventions for broken-down machines, water damage, landslides, and trees. More critical issues in Val Polcevera and in the Bolzaneto, Sampierdarena and Rivarolo districts ”, the Genoa Fire Department reported. 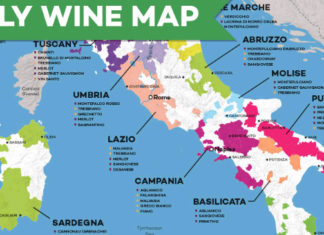