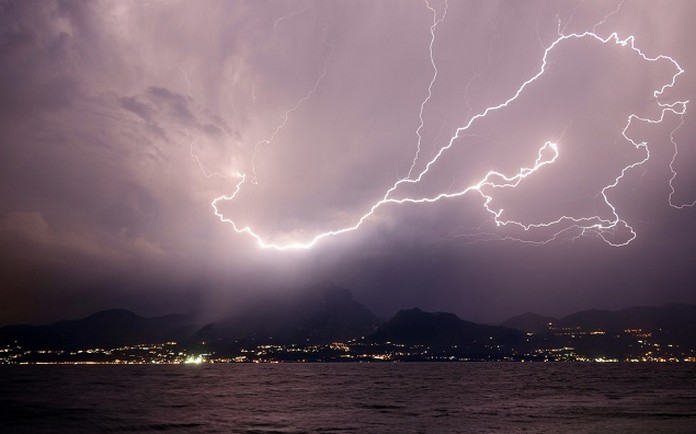 As the waters in Venice began to recede on Monday, other parts of Italy continued to suffer and the regions of Tuscany, Emilia-Romagna and Friuli Venezia-Giulia were placed under maximum red alert for storms, floods and landslides.

Firefighters in Tuscany they had carried out around 400 rescues across the region since Saturday, including a hovercraft search for one person swept away by the current in the province of Grosseto, who was found clinging on to a tree. 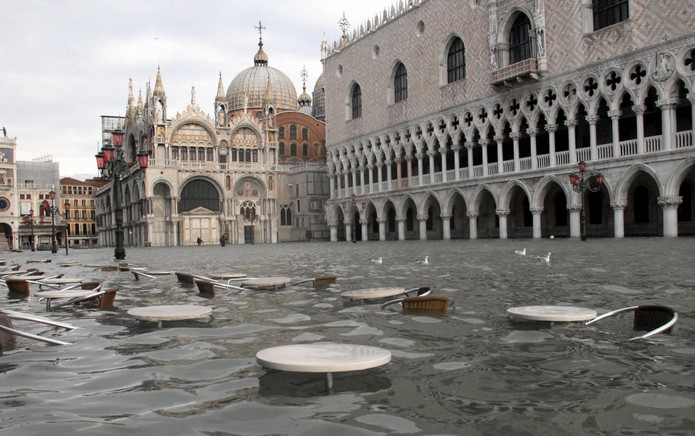 Authorities in the central region were monitoring the river Arno as heavy rain caused it to rise perilously close to its limit. In Pisa, the army reinforced flood barriers and bridges were closed on Sunday evening. Florence had over 62 millimetres of rain in 24 hours, and more than 2000 cubic metres of water gushed through the city every second. In Emilia-Romagna, regional president is requesting a state of emergency to be declared after the river Idice burst its banks. 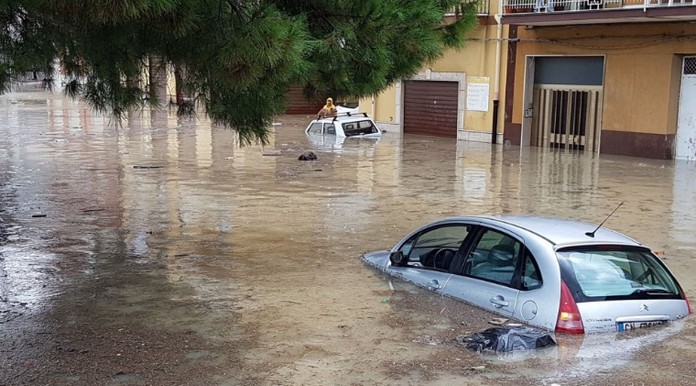 Around 50 roads have been closed across the region, while at least one avalanche was reported and the risk of others following was raised to four out of five.

As Rome faces its second week of thunderstorms, at least two cars were hit by falling trees, one injuring a 23-year-old driver who was rushed to hospital. The southern regions of Sicily, Calabria, Basilicata and Puglia have also been devastated by thunderstorms, hail and tornadoes. Italy’s fire service said it has carried out a total of 8000 rescue operations across the county in the past week. 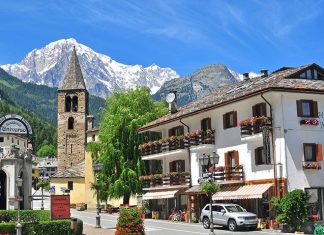