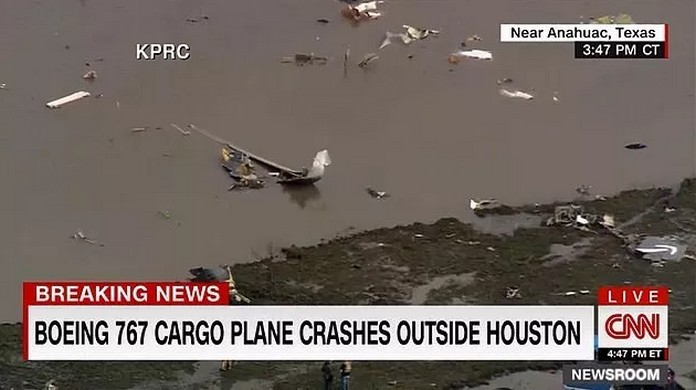 An Amazon freight 767 operated by Atlas Air has crashed 30 miles of Houston.

The jet on route from Miami lost contact with radar around 12:45 PM local time and is believed to have three missing crew onboard. 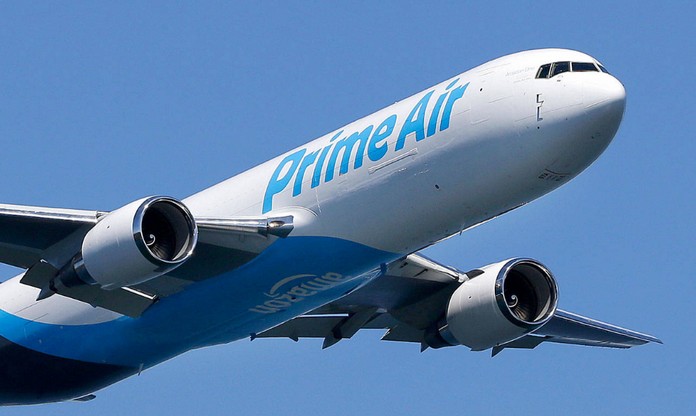 This is a breaking news story and some details are currently unknown at this time. Atlas Air flight 3591, an Amazon-branded 767-300ER was en route from Miami and was expected to land at Houston Intercontinental Airport at 12:53 PM. 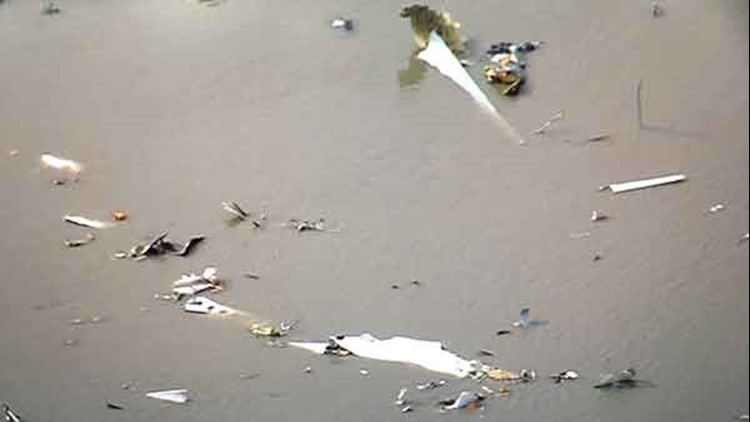 Unfortunately, it seemed to lose radio and radar contact just before the final approach (at around 3,000 feet) and as such has gone missing. The last transmission to the aircraft was a warning about heavy rain in the area. It is believed that there are three crew members onboard.

The event was first reported to local authorities when witnesses said they saw a large plane crash into Trinity Bay. This lead to calls to local radar and tracking stations that revealed a connection with a dropped contact. 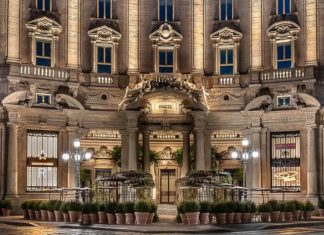