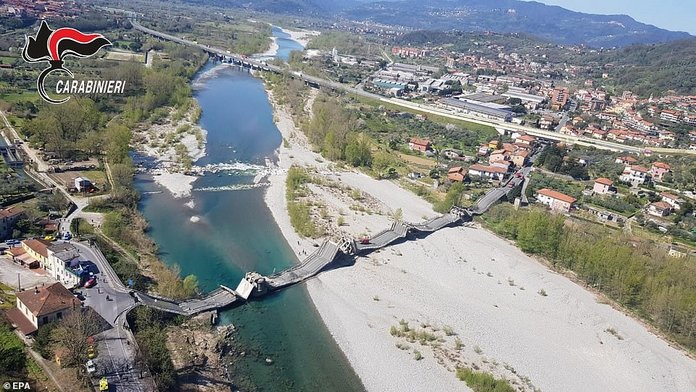 A large bridge on a normally busy provincial road in northern Italy collapsed on the morning of 8 April, but only two drivers were on the viaduct at the time of the accident, due to the Coronavirus lockdown.

Both van drivers survived – one was injured slightly, the other was unhurt but in shock, according to news agency ANSA. There are no reports of other injuries. 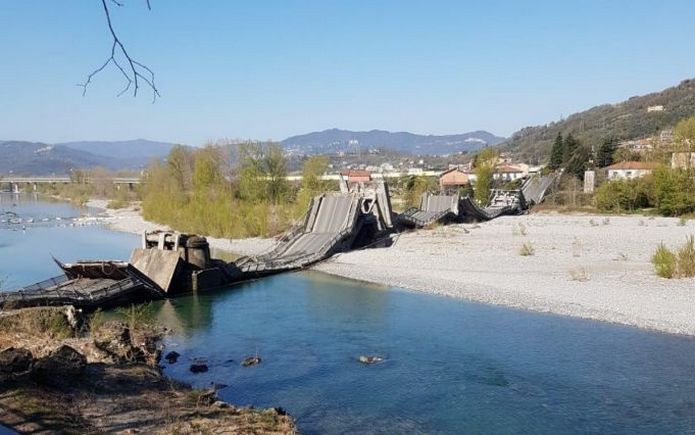 The incident took place at around 10.30 as the two vehicles were crossing the 260-m long bridge near Albiano Magra in the Massa Carrara area in the northern tip of Tuscany, roughly between Geona and Florence. The bridge, part of the SS330 road, was reportedly under the management of ANAS, a company controlled by state-owned railway group Ferrovie dello Stato, and Italy’s transport minister Paola De Micheli has requested a detailed report.