The quake struck Bonate Sotto, a small town outside the city of Bergamo, at a depth of 26 kilometers (16.16 miles) INGV said. It was strongly felt nearby Milan. 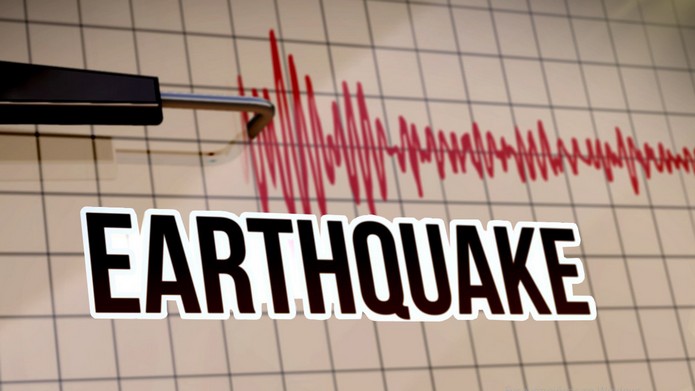 The Milan fire department said there were no immediate reports of damage or casualties in the city, Italy’s second-largest, Italian news agency Ansa reported. Based on the preliminary seismic data, the quake was probably felt by many people in the area of the epicenter. It should not have caused significant damage, other than objects falling from shelves, broken windows, etc. 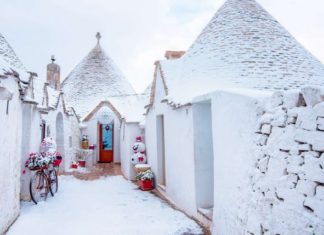