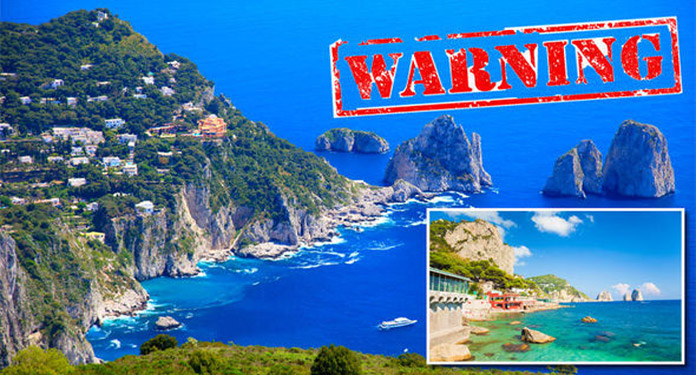 There’s the risk that Capri could explode — we welcome tourists but two million a year is bit too much, according to the mayor of the Italian island.

Located in Naples bay, Capri has been favoured for its exclusive holiday appeal. 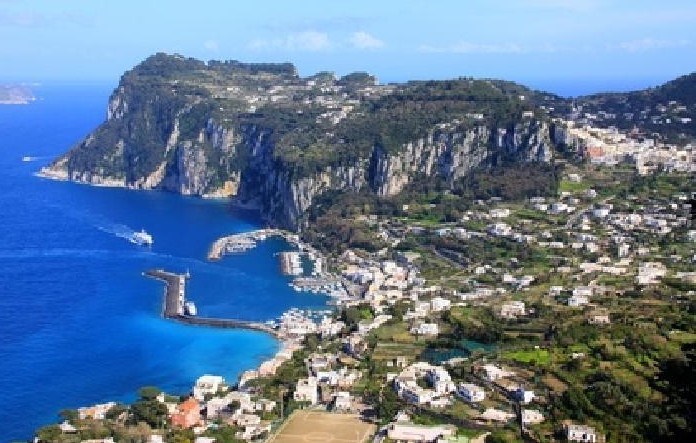 From designer hotels and shopping to the famed Blue Grotto sea cave which glows electric blue, the island is a major tourist destination. But Capri’s mayor has issued a stark warning that its future is under threat. 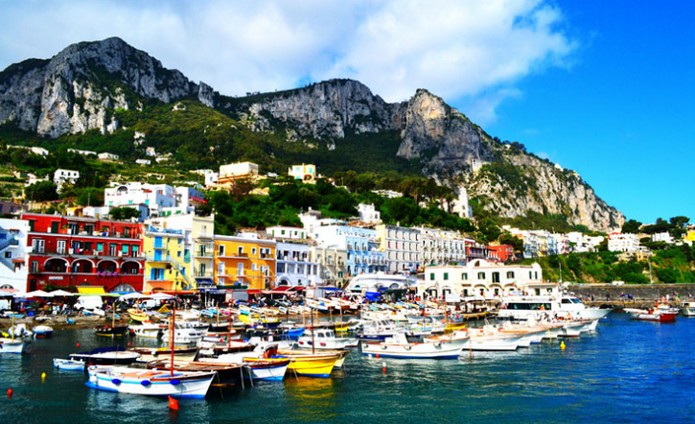 Giovanni De Martino told The Telegraph: “There’s the risk that Capri could explode — you can’t fit a litre and a half of water into a one litre bottle. “We welcome tourists but two million a year is bit too much.”

Capri is inundated with up to 15,000 tourists each day during the summer months. Cruise ship passengers comprise a significant proportion of them, while package holiday tourists in large groups carve out another large slice.

A staggering 80 per cent are tourists on day trips from Naples and Sorrento, who flood the town’s narrow streets and tiny restaurants.

Mr De Martino is in talks with the mayors of Cinque Terre and Venice; locations which both face similar problems with tourists due to their idyllic Italian appeal. 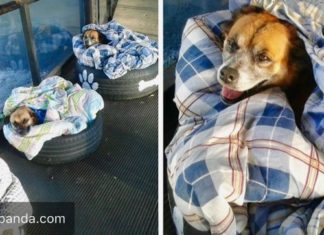 January 15, 2020
The cold weather is not friendly to stray dogs, so it is very important to remember this while enjoying the comfort and warmth of your home.