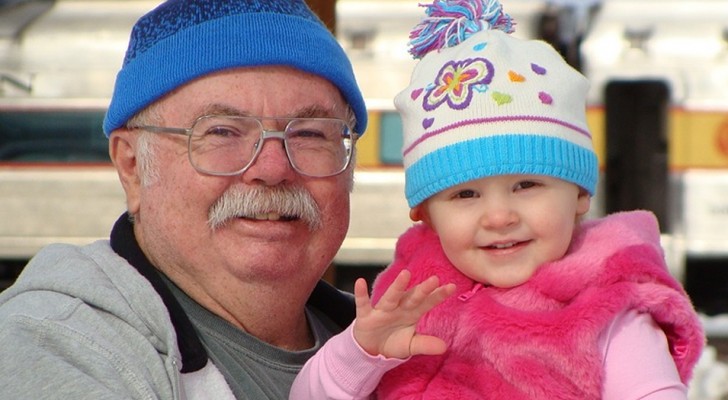 Today, more than ever, both for children and for their parents, grandparents are precious because, in addition to the affectivity they transmit, they are a reliable source of free and responsible help in the daily management of their grandchildren.

A study confirms that children who are lucky enough to have grandparents who live nearby, grow up more serene and happy. This is because grandparents are present and loving. And moreover, they often delegate to the parents the more educational part of raising their grandchildren. 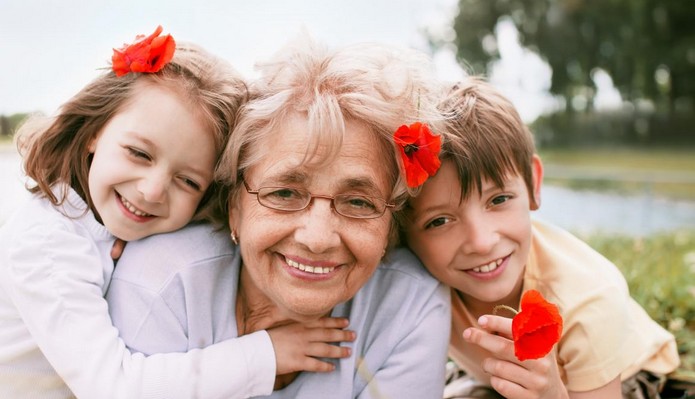 While, they, instead, concentrate more on the playful part, with games, and satisfying the “whims” that their grandchildren lovingly manage to extort from them. Indeed, those who grew up with their grandparents still have the scents and memories of that time in their eyes. Grandparents represent the roots of the family, that part that will always accompany you along the course of your life. 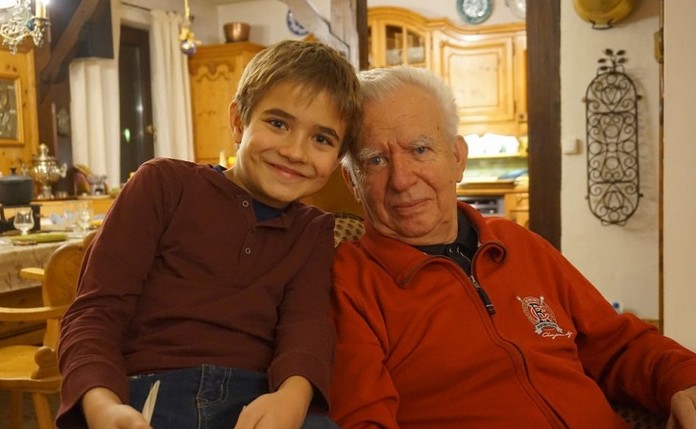 In fact, Professor Buchanan of the University of Oxford, after studying the cases of about 1600 children between 11 and 16 years old, says that growing up with grandparents who live nearby provides greater security in respect to those children who only grow up with their parents. Grandparents are able to transmit great emotional security to their grandchildren and have a positive impact on all aspects of their lives. 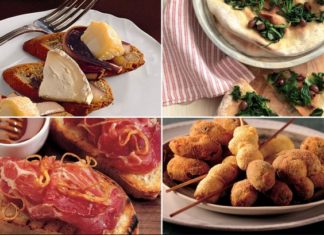 July 15, 2018
Which of your favorite "Italian" dishes would you be able to order in a real Italian restaurant, and which would just get you raised Italian eyebrows?