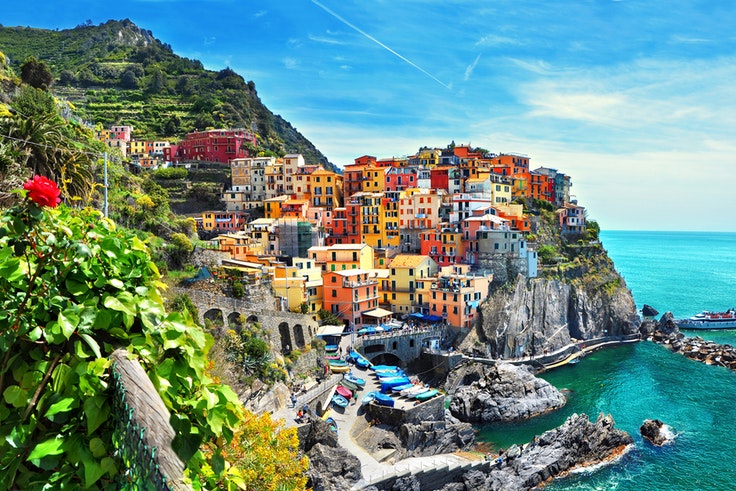 If you’ve ever walked on the trail on the Cinque Terre on Ligurian Coast, you may have made the rookie mistake of wearing sandals along the cliffside path.

But if you attempt the hike wearing flip-flops, you could be hit with a heavy fine. 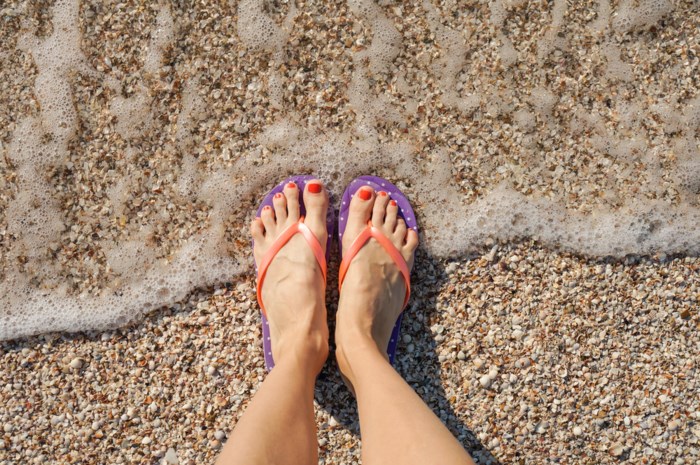 This summer, 750,000 visitors are expected to arrive in Cinque Terre between April and October, up from 450,000 in 2018. Similarly, the number of tourists who have become stranded along the route in flimsy shoes has also increased, much to the chagrin of volunteers from the Italian Alpine Club, the hiking organization that has to come to their rescue. 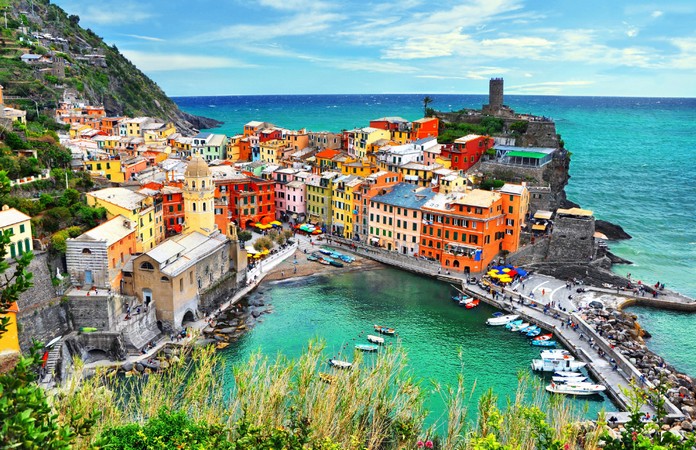 To fix this problem, the Cinque Terre National Park authority has launched a new public information campaign warning tourists not to go hiking along the cliffside routes in flip-flops, pumps, or other inappropriate footwear. Signs will be posted along the path and travelers will also be notified of the new rules when purchasing a Cinque Terre card, which includes access to the paths, as well as the buses and trains that connect the towns.

Those who ignore the warnings could be fined anywhere from €50 to €2,500 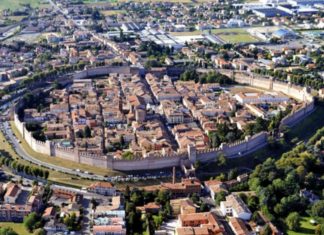