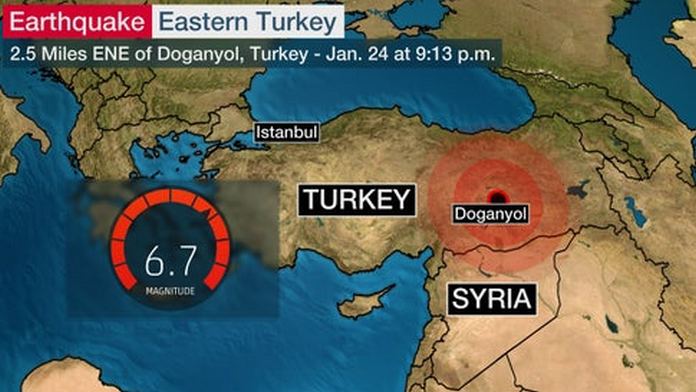 A powerful earthquake stroke with 6.8R South-East Turkey on Friday evening. The epicenter was located close to Doganyol between the towns of Malatya and Elazig and had a focal depth of 6.7 km.

According to latest information, 21 people have lost their lives and more than 400 have been injured with many buildings to have collapsed like paper castlesin the center of Elazig and surrounding areas. The death toll is expected to rise. 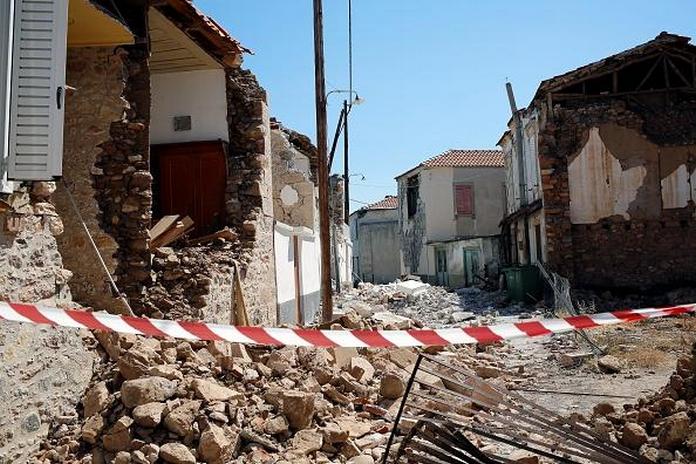 All emergency and rescue teams in Elazığ and neighboring provinces were dispatched to nearest settlements. It is still quite early to speak about exact number of casualties and damages. The massive tremor that occurred at 8:55 p.m. local time sending people in panic to the streets. Fearing of new earthquake tremors, people remain outside despite the freezing temperatures. The earthquake was felt in broader areas like Adana in the South-West, in the North but also in Istanbul as well as in Syria, Lebanon, Iraq and Israel. 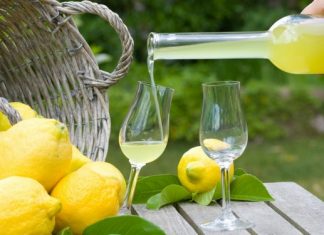 May 7, 2018
Most Italian people like to linger at the table, both during and after a meal. Dessert is leisurely and often served with some nice After-Dinner Drinks.