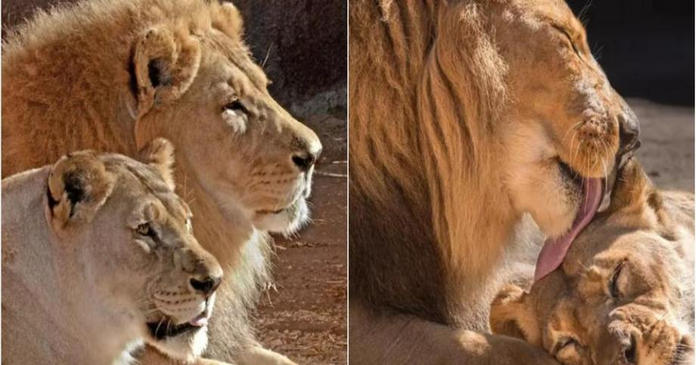 A pair of ‘inseparable’ of elderly lions have been euthanized together at a zoo.
Hubert and Kalisa, who lived in Los Angeles (USA) Zoo, were both put to sleep aged 21 after spending six years together.

The pair far exceeded the average life span of a zoo lion, which is between mid-teens and 17. The zoo told the LA Times the African lions were both declining in health and that their age-related problems left them with a poor quality of life.

Hubert was born at Lincoln Park Zoo in Chicago and Kalisa came from Woodland Park Zoo in Seattle, before the pair met in LA Zoo in 2014 and became inseparable.

LA Zoo spokesman Beth Schaefer told the Los Angeles Times:
“These lions were charismatic both together as partners and separately, but they were hardly ever apart from one another.

Hubert had fathered an impressive 10 cubs over his lifetime. 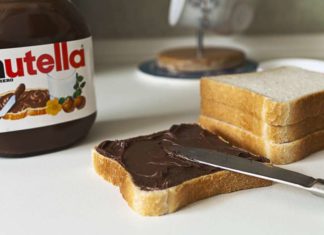