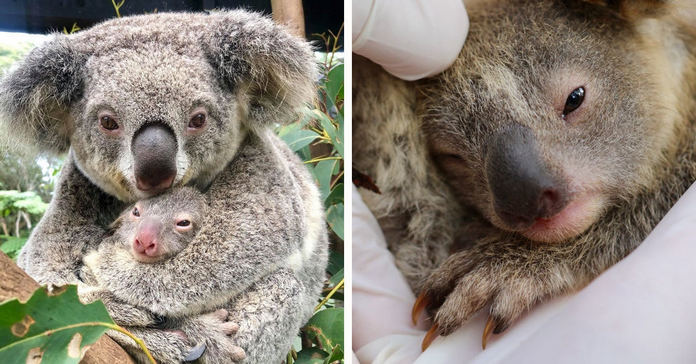 The Australian Reptile Park is celebrating after the first koala joey has been welcomed since the devastating bushfires earlier this year.

Handlers at the Park have decided to name the newborn Ash, in honor of the Black Summer fire season. Koalas were some of the animals who fared the worst during the heartbreaking fires, with estimates putting the death toll in the thousands.
Around 85% of the koala population in northern New South Wales was wiped out and researchers are still conducting studies around other areas to see what the damage was between November and February. That’s why this little bundle of joy is such a cause for celebration. While Ash is only one koala, it will hopefully be one of many to be born to help their species rebuild. 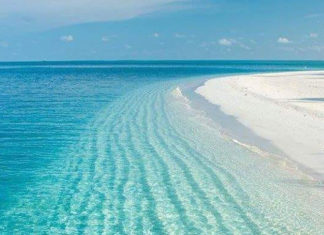 August 17, 2018
ou don't need a crystal ball to tell you where your next vacation will be when you have these clear water beaches waiting for you...