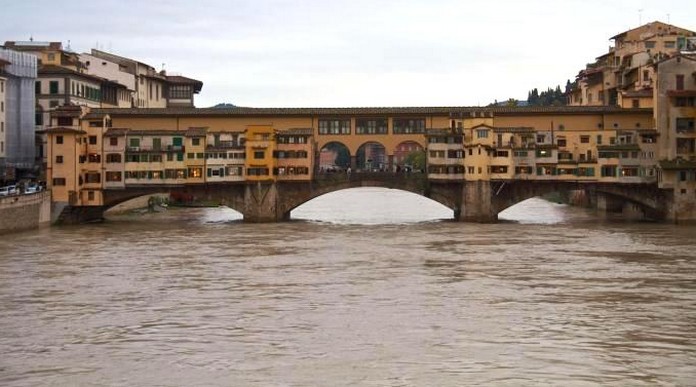 In Florence the system of overflow areas was used to protect the city from the floods, with the first use of the Mensola overflow area. The Roffia overflow area and the Arno floodway were also essential in protecting the cities. 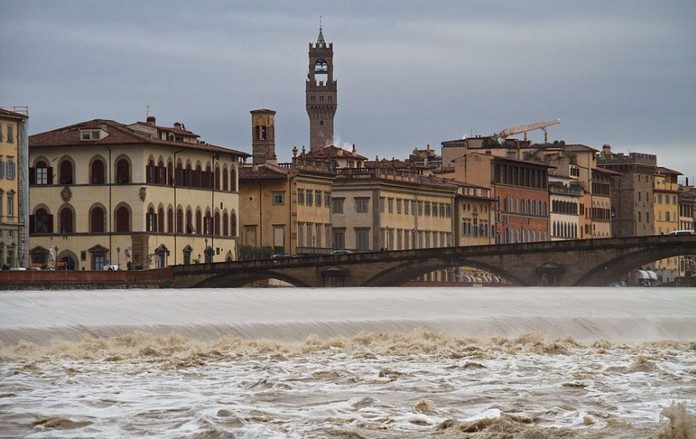 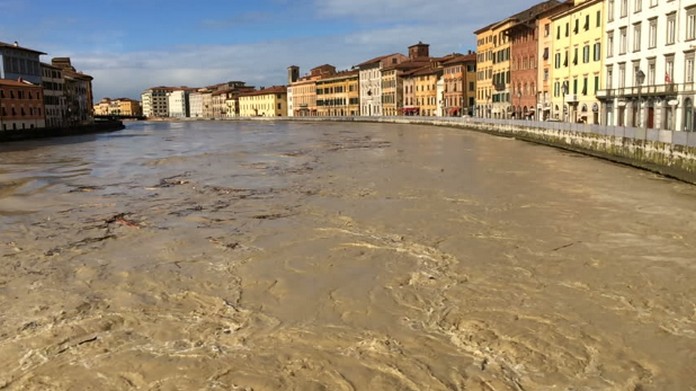 The last time the Scolmatore floodway was used was in 2014, but the most recent floods were more similar to the conditions of 1966.  It was planned to be able to take up to 1400 cubic meters of water per second but requires reinforcement. Florence did not escape damage completely.  Firemen discovered Monday a serious crack in the Lungarno Diaz, close to the Ponte Vecchio. This has sparked fears that the riverside road might collapse, as the Lungarno Torrigiani did in 2016. The city was also on a yellow weather warning in view of storms, high winds, and rain.