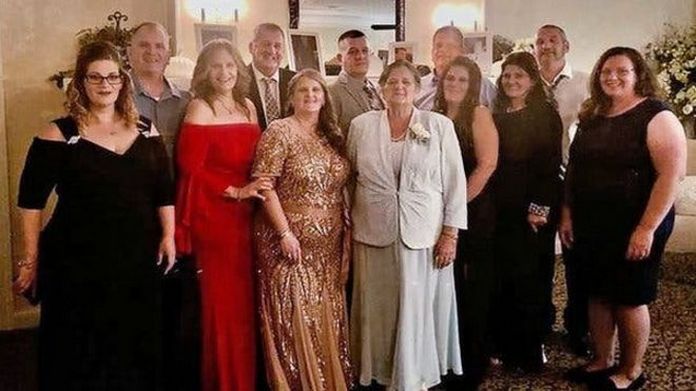 Nearly 20 other relatives are now self-quarantining and waiting to find out if they have also been infected. The death toll across the US has continued to rise, as experts warn against any kind of social gathering.

The four family members who died are Grace Fusco and her children Rita Fusco-Jackson, Carmine Fusco and Vincent Fusco. Rita Fusco-Jackson, a Catholic school teacher, 55, died on Friday. She had no underlying health issues. New Jersey health officials said Ms. Fusco-Jackson was the 2nd person to die from Covid-19, and the first fatality had also recently attended a Fusco family gathering.

Carmine Fusco died on Wednesday, followed hours later by his mother, Grace Fusco.
On Thursday, Vincent Fusco died in the same hospital. According to a family member, 19 family members who attended the same dinner are now self-isolating, and have waited to learn the results of their virus tests. 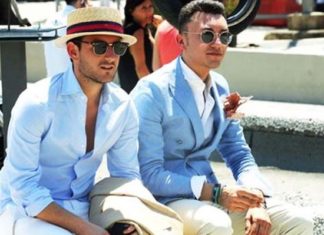 September 16, 2018
The world over, people are talking about the latest trends and styles and the globe's top fashion designers are showing off their latest creations...