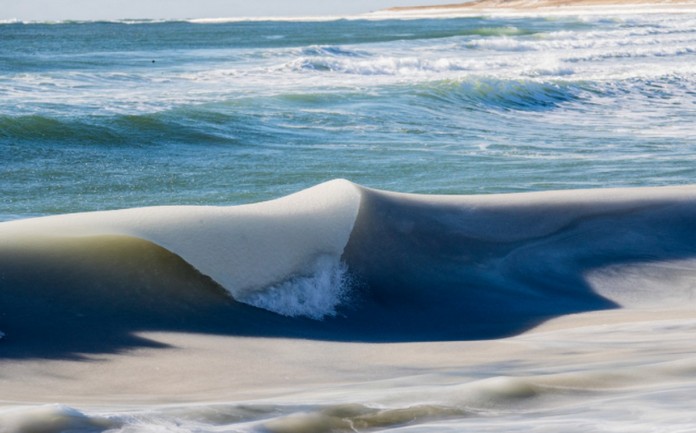 With single digit temperatures and massive snow storms sweeping the northernUnited States, it’s no surprise that most things are going to freeze. 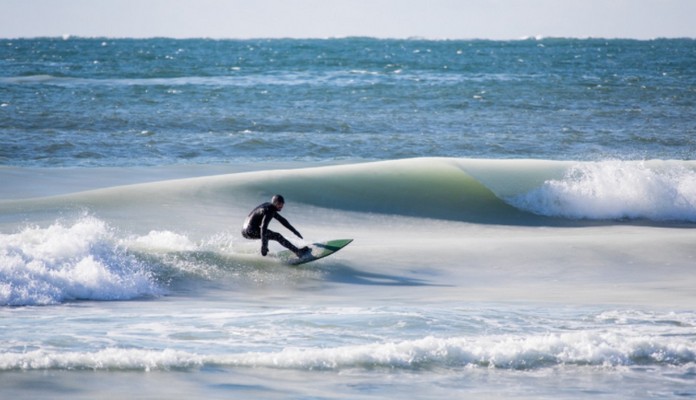 This includes the waves just off the shore of Nantucket, which turned into a slurry of rolling ice when temperatures dropped to -69°C this week. The photographer not only captured the phenomena of these frozen waves crashing against the shore, but also an extremely brave surfer weathering the icy conditions. 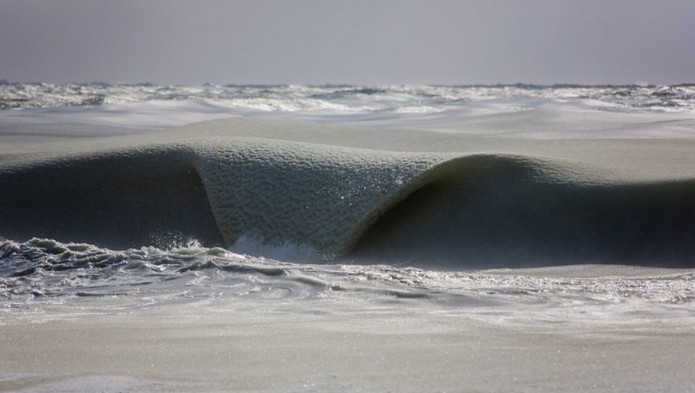 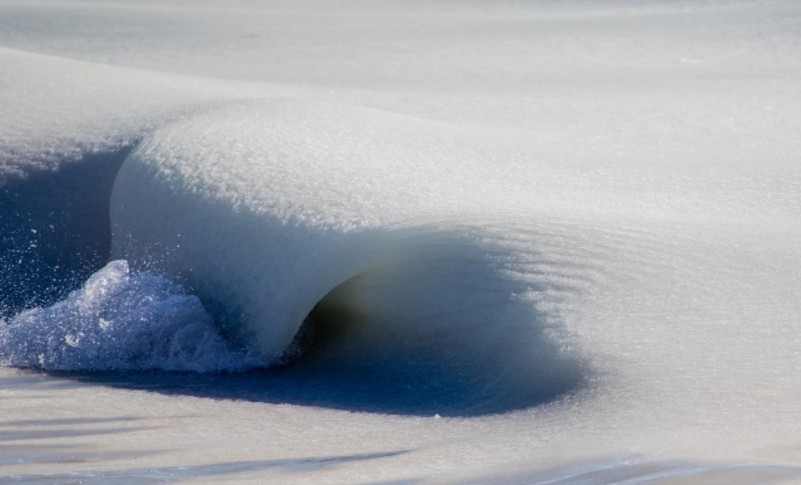 The occurrence is rapid that the ice waves melt in just a few hours. 2 years ago the photographer captured waves of a similar slushy consistency off the same shore. 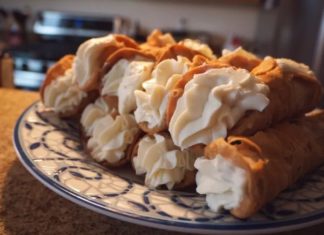