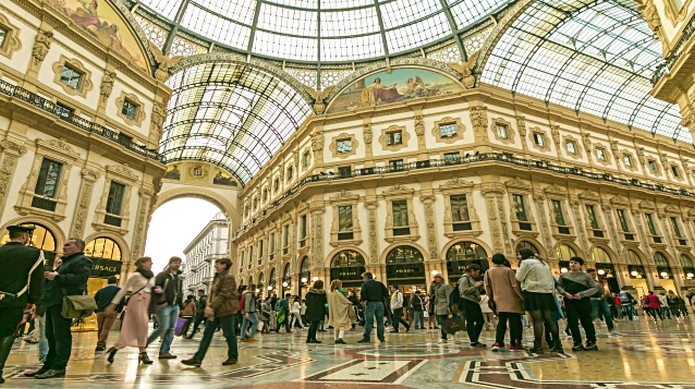 The new Italian government will introduce a ban on Sunday shopping in large commercial centers before the end of the year.

In a bid to spur economic growth, the then Italian Prime Minister liberalized Sunday trading in 2012, despite pressure from the Roman Catholic Church and unions. 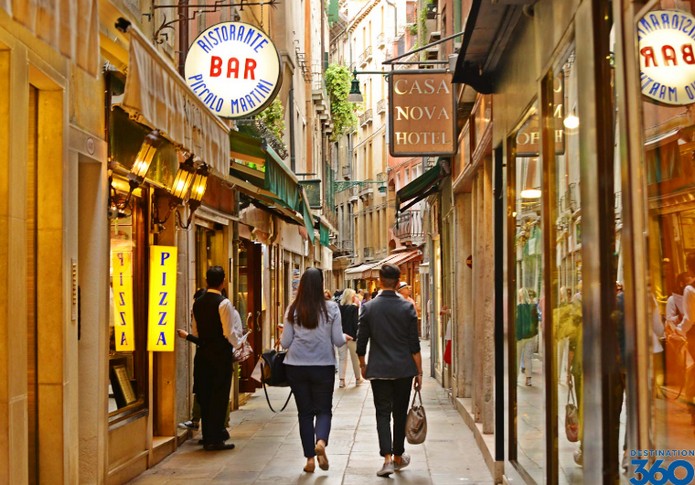 “This liberalization is in fact destroying Italian families,” said Di Maio, who is head of the anti-establishment 5-Star Movement. “We need to start limiting opening and closing times again,” he told reporters. 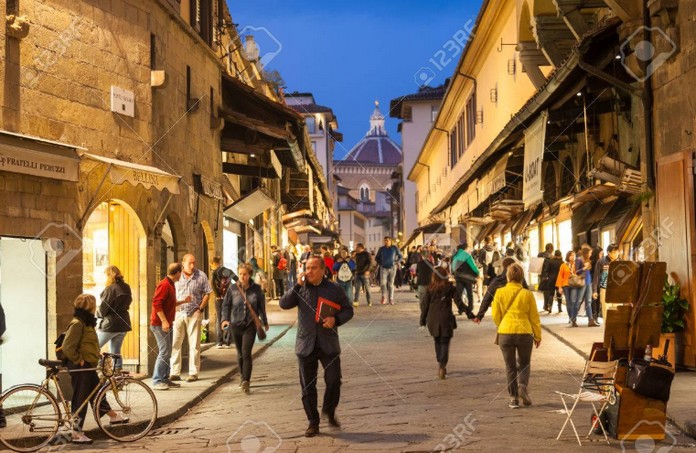 Small shopkeepers in Italy have long sought to overturn Monti’s reform, saying their businesses face unfair competition from the big malls. Di Maio said that larger stores would also have to close on national holidays. 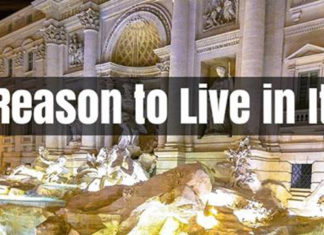