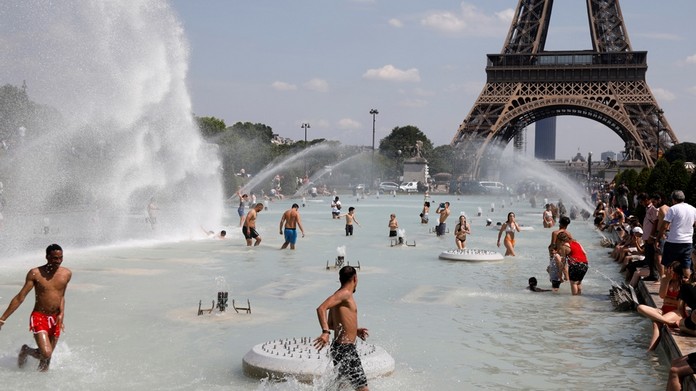 July 2019 was the warmest month ever recorded worldwide. The assessment was carried out by researchers at the EU’s Copernicus Climate Change Service. 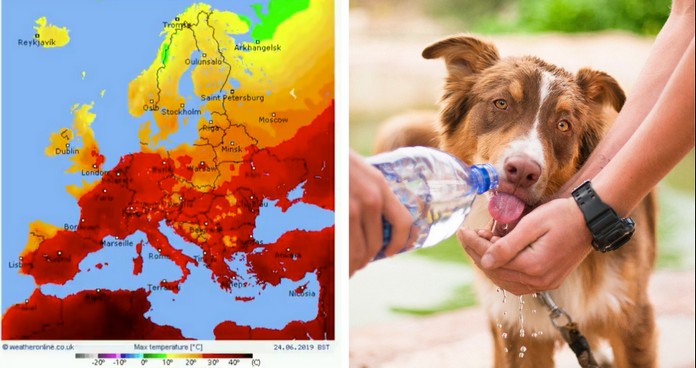 Globally, July 2019 was marginally warmer – by 0.04 degrees Celsius (0.072 Fahrenheit) – than the previous hottest month on record, July 2016. However, it’s notable that 2016 record followed a strong El Niño weather, which boosts global temperatures beyond the impact of global warming alone. 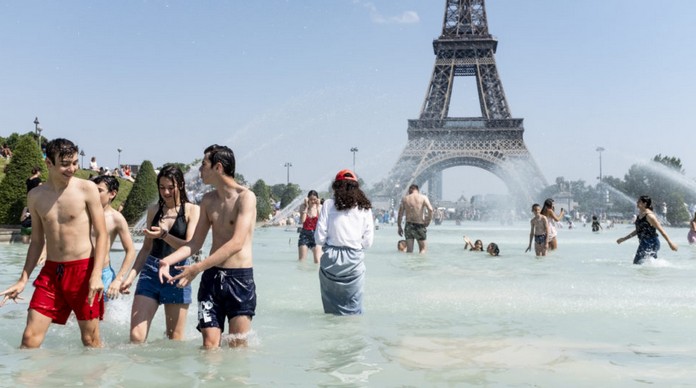 The new July mark follows on from a global record for June, which was confirmed by data from several different agencies. According to Copernicus, every month this year ranks among the four warmest on record for the month in question. While researchers can’t directly link these new high marks to climate change, there is a wide sense that emissions of carbon dioxide are altering background temperatures and making new records more likely. 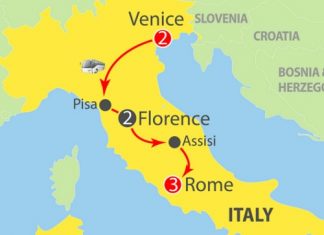 April 14, 2018
You could easily find enough attractions to spend a week in each of these Italian cities, but you can see the highlights of all 3 in a well-planned week.