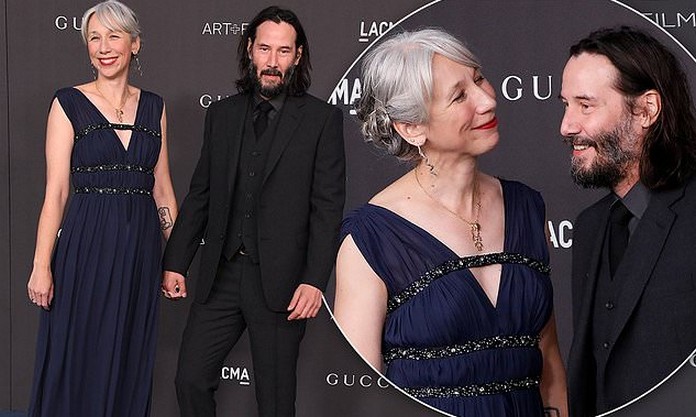 Keanu Reeves, 55, goes public with first ‘girlfriend’ in DECADES as he holds hands and shares loving looks with artist Alexandra Grant, 46, at event.

The star held hands with the artist at the LACMA Art + Film event in LA. The two looked very happy together as they posed on the red carpet. At one point the action star and the painter beamed at each other. 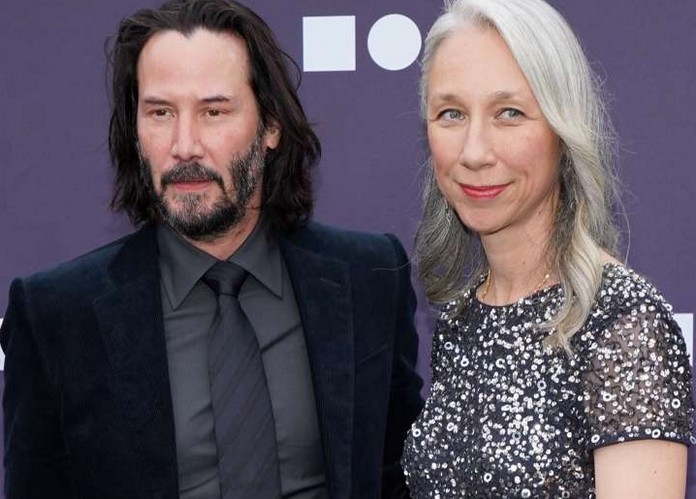 Keanu has never posed with a girlfriend on the red carpet in his 35-year career. In the past, Reeves has been linked to Sandra Bullock and Amanda De Cadenet. His most serious relationship appears to be with the late Jennifer Syme. The couple tragically had a stillborn child together in 1999. They were expecting a daughter and had already chosen a name for her: Ava. Sadly, Syme died in 2001 at the age of 28 after crashing her car in Hollywood.

Keanu Reeves has not had a serious girlfriend in decades it seems, and has never been affectionate with a woman while on the red carpet during his 35-year career.

But that changed this weekend when Keanu Reeves held hands with business collaborator Alexandra Grant at the LACMA Art + Film Gala Presented By Gucci.

The actor, 55, and the artist, 46, never let go of each other as they exchanged loving glances while posing for dozens of photos in front of the international press, proving they had nothing to hide. 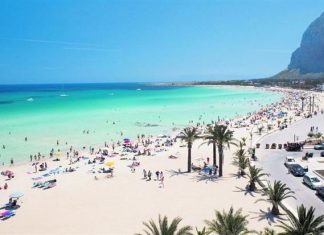 June 2, 2018
Italy has many beautiful beaches worth visiting. Some of them combine natural beauty with turquoise sea waters to create something exotic!