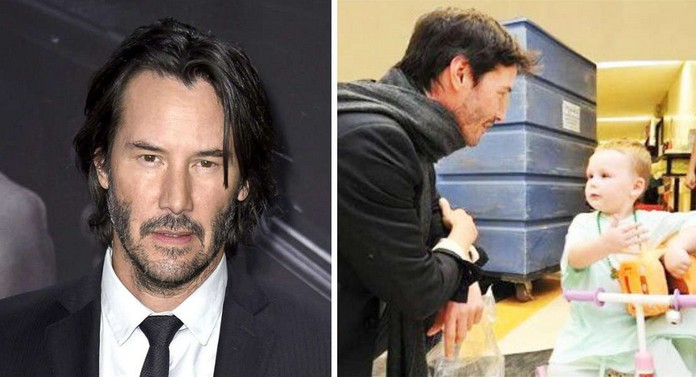 No one can deny what a generous lump is Keanu Reeves! But what makes him a wonderful person is the number of donations he has made over the years.

From organizing hockey matches for players suffering from spinal injuries to donating to cancer institutions while taking care of his sister Kim, the list is long. He had also set up a foundation for cancer funding where he didn’t tag his name beside it. 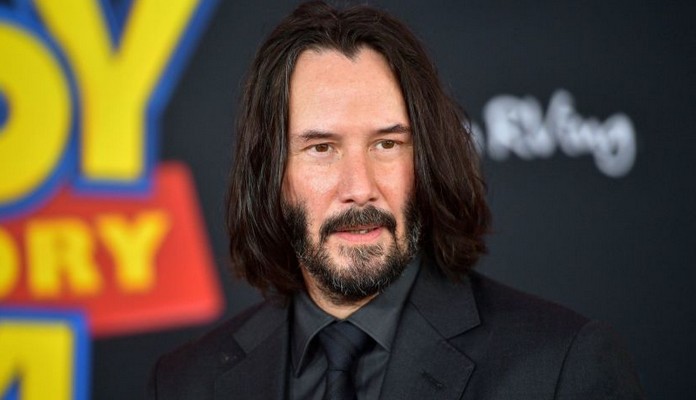 Reeves donates to other charities too, like SCORE (Spinal Cord Opportunities for Rehabilitation Endowment), which is a charity founded in support of hockey players with spinal injuries. It would not go amiss to say that his love for humanity can only be trumped by his love for anonymity. We have several celebrities that would willingly mention themselves while donating to charities, but there’s one individual that would work against that idea. 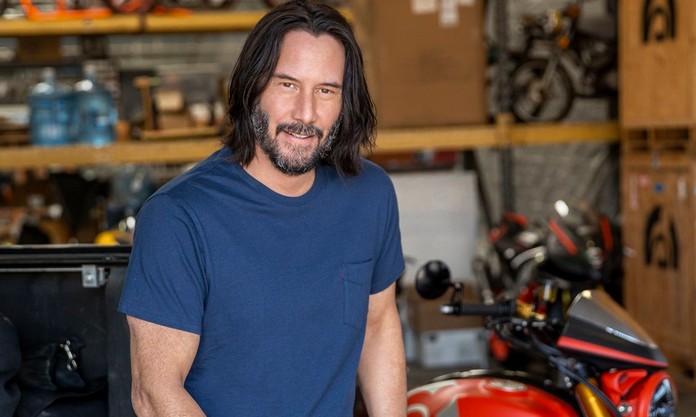 At the Stand Up to Cancer telethon, Reeves organized the entire event himself and also took care of the phone calls. While working on the sets of Point Break, his good heart has been the object of attention in Reddit posts, where all involved in the production spoke highly of him. In yet another incident, all of his income from the Matrix films, that keep bringing him royalties, were donated to the members involved in making the film the cult classic it is.

July 26, 2018
Houses for sale in Abruzzo National Park, Italy, at 1 euro: for anybody dreaming of owning a house in Italy, this almost sounds too good to be true!