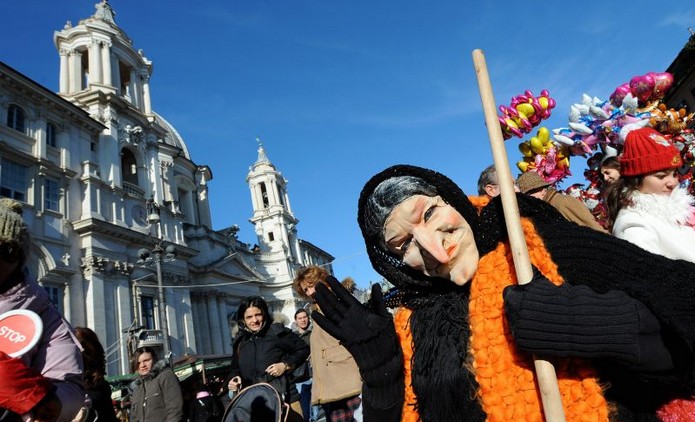 La Befana is the oldest, and most popular figure to come during Christmas in Italy. She dates back a thousand years ago! La Befana translates to mean “epiphany”.

The Feast of the Epiphany, celebrated January 6 with a national holiday in Italy & the tradition of La Befana are a big part of Italian Christmas Celebrations. 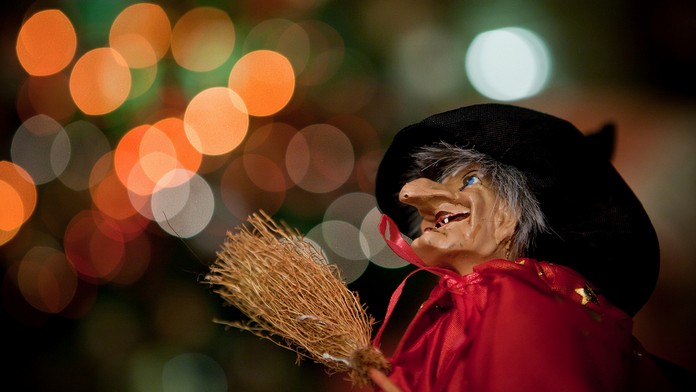 Epiphany commemorates the 12th day of Christmas when the three Kings arrived with gifts for Baby Jesus. Christmas holiday season ends in Italy with Epiphany. This celebration includes a story where a witch known as La Befana, who arrives on her broomstick during the night of January 5 and fills the stockings with toys and sweets for the good children and coal (sweet!) for the bad ones. 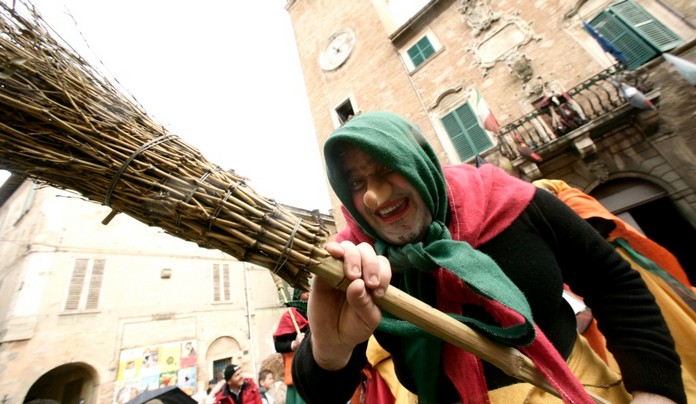 The origins of La Befana go back to the Roman’s pagan festival of Saturnalia, a one or two-week festival starting just before the winter solstice. At the end of Saturnalia, Romans would go to the Temple of Juno to have their augers read by an old crone. Many pagan traditions were incorporated into Christmas celebrations when Christianity became the main religion. 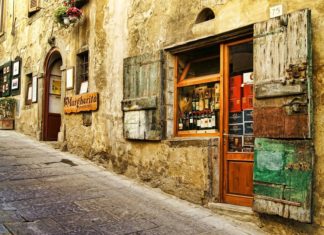