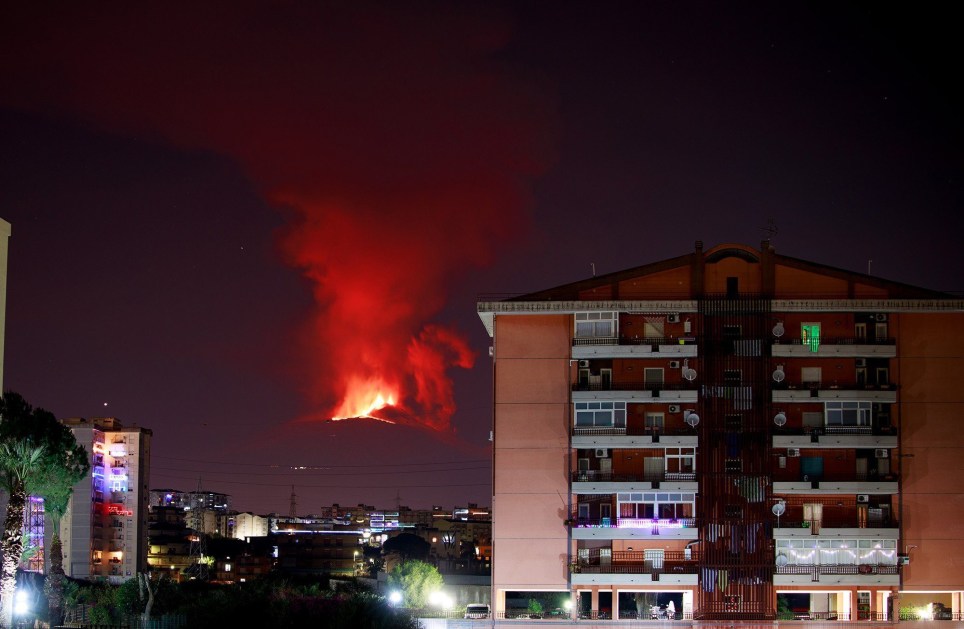 As reported by volcanologist Boris Behncke, who is studying Etna, the second eruption consisted of new lava fountaining ocurring at the Southeast Crater. 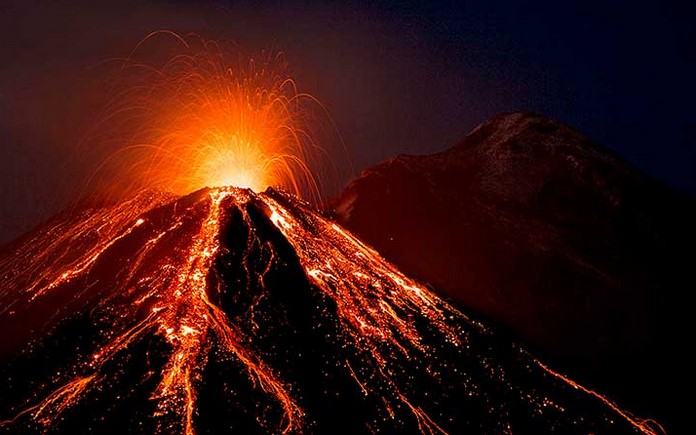 This new period of activity occurred in the early morning hours of December 22 and could be seen from the nearby village of Tremestieri Etneo. Several incredible pictures show the active volcano spewing lava into the sky. Standing at 10,922 feet tall, Etna covers an area of 459 sq miles with 5 craters.

More than 500,000 people live around the base of Mount Etna which has history of violent eruptions and is one of the most active volcanoes on earth.

Even the ancient Romans wrote about it and lived in its shadow, as it has been active for thousands of years. 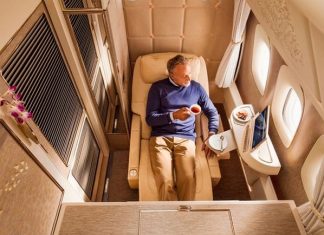