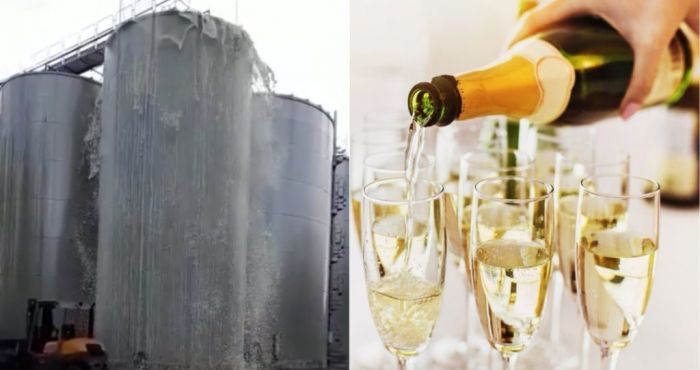 Sparking wine lovers were devastated after footage emerged showing 30,000 litres of Prosecco going to waste when a fermentation tank exploded in Italy.

The tank burst and spilled over in Conegliano, Veneto, in the province of Treviso.
Video of the incident was posted on Facebook by the L’enoteca Zanardo Giussano winery and has reached over a million views. The post has attracted thousands of comments from grieving Prosecco lovers, many of whom are from Britain – the world’s biggest consumers of the drink. 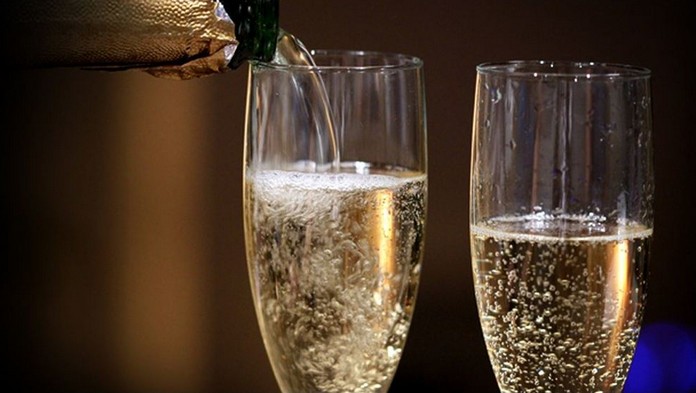 It is unclear whether the tank had been overfilled by staff or whether the lid of the tank developed a fault. Fortunately for the region, wineries in Veneto have experienced one of the best harvests on record.Almost 600 million bottles are expected to be produced this year. 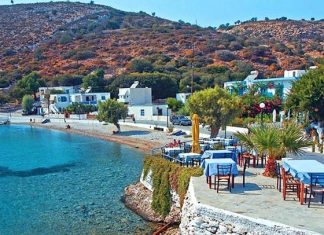 April 16, 2018
Read our guide to some of the most beautiful destinations in Europe located around the Mediterranean sea that should be on your travel bucket list.