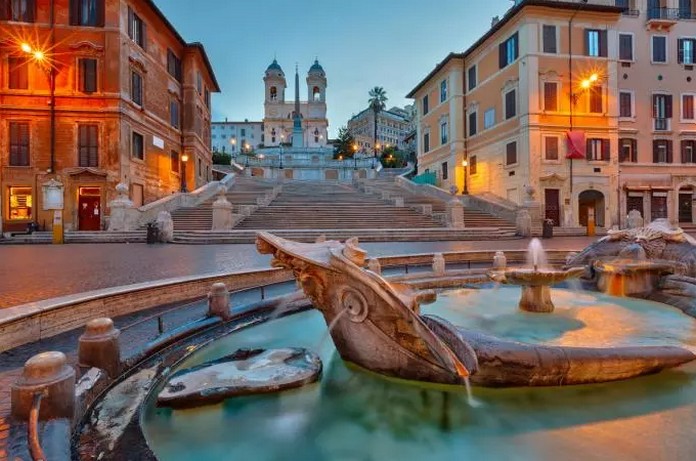 Sitting on the staircase at Rome’s Spanish Steps has been banned. The move is reportedly part of the raft of strict new regulations to the city’s local police.

The 18th-century steps, known as the Scalinata di Trinità dei Monti, are classified as a monument, meaning that sitting or lying on them is prohibited. 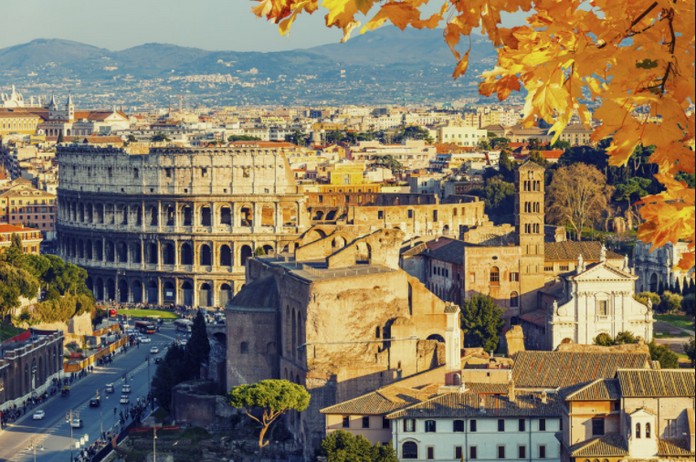 Those caught in breach of the new ban face a fine of €250, which can rise to €400 if the steps are dirtied or damaged, according to ANSA. n 2015 the steps underwent a €1.5-million restoration, funded by luxury jeweller Bulgari. The baroque-style stairway, which comprises 136 travertine steps, connects Piazza di Spagna with the Trinità dei Monti church above. 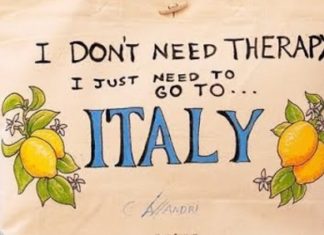 September 27, 2018
If this sounds like your paradise, then take a closer look at Italy!