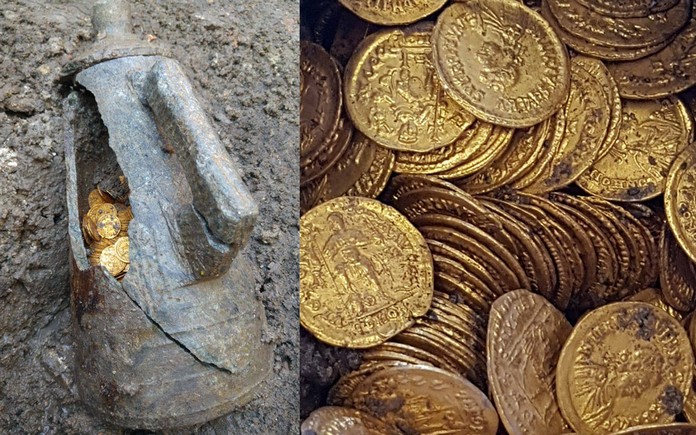 Hundreds of ancient Roman gold coins have been discovered on the site of an old theatre in Como in northern Italy, the Ministry of Culture said.

The coins date back to the end of the Roman Empire in the 5th century and were found in a kind of stone urn in the Cressoni theatre, near the ancient city of Novum Comum. 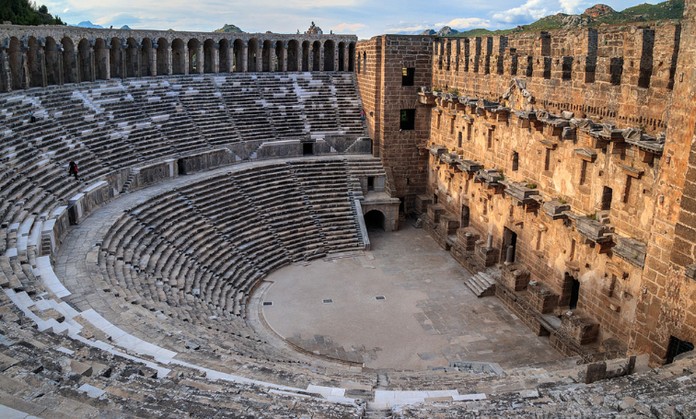 According to Italian media, the coins could be worth millions of euros. “We do not yet know in detail the historical and cultural significance of this discovery but this area is a real treasure for our archeology,” said the Culture Minister. 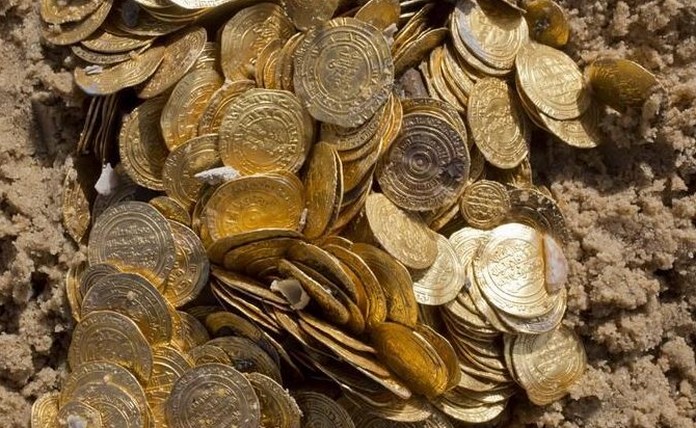 The theatre was inaugurated in 1870 and later became a cinema closing in 1997, was due to be demolished to allow the construction of a luxury residence. Authorities now plan to suspend work at the site to allow further excavations. 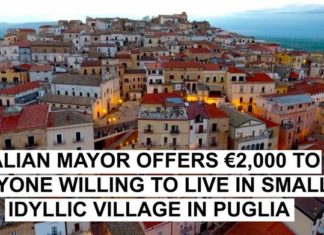 October 1, 2018
The tiny Italian town of Candela was bustling in the 1990s. The cute area may have only had around 8,000 people living there, but there was still a lot going on.