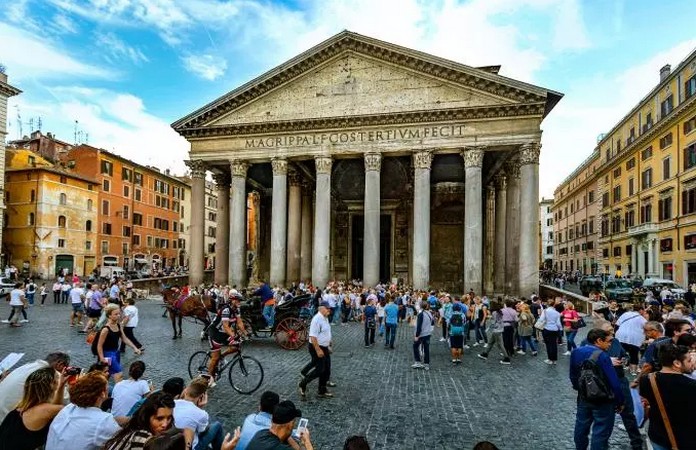 American fast-food giant McDonald’s has been refused authorization to transfer a license from a 34-sqm bar in Piazza Della Rotonda to its planned 400-sqm outlet currently under construction near the Pantheon.

Work on the McDonald’s fast-food outlet is underway at a former bank building on the corner of Salita de’ Crescenzi and Piazza Della Rotonda, partly facing onto the ancient monument which is visited annually by around 7 million people. 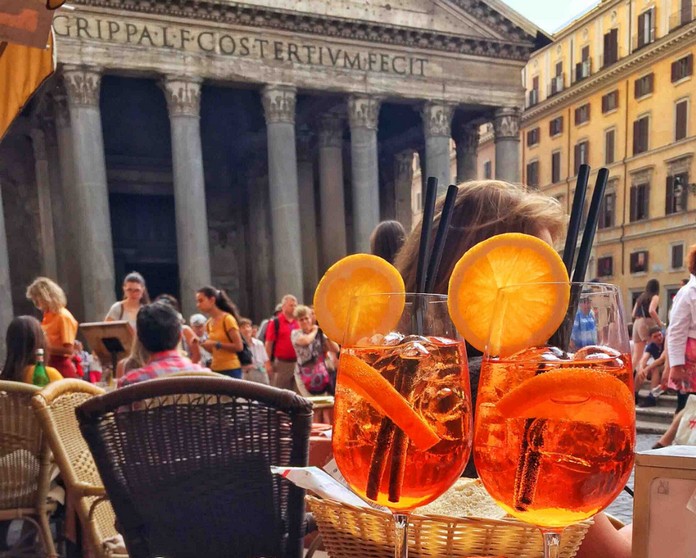 The council’s refusal, reported by newspaper La Repubblica, was given on the grounds that the modification of the building did not meet technical standards, according to the commerce councilor for Municipio I, Tatiana Campioni. In early September Rome’s superintendency for archaeology, fine arts and cityscape blocked McDonald’s from building a steel chimney opposite the Pantheon. 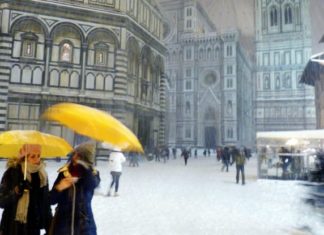 January 23, 2019
This season has special rewards. Winter In Florence? Many Italians Do it. Every season has its own beauty but Florence in winter is simply magical...