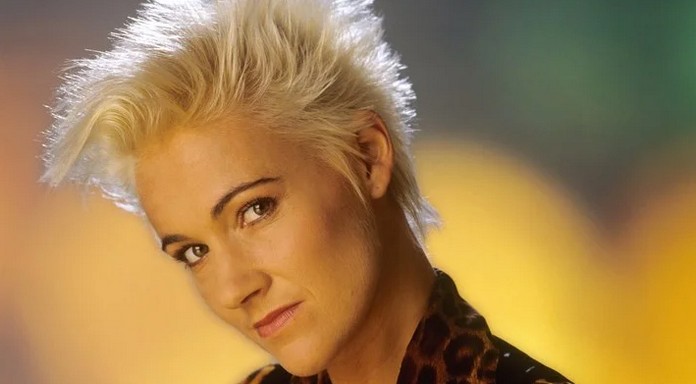 Marie Fredriksson, half of the Swedish pop-rock duo Roxette, died Monday at 61. Her management team confirmed in a statement that Fredriksson’s death followed a 17-year battle with cancer.

“Thank you, Marie, thanks for everything,” bandmate Per Gessle wrote in an emotional statement. “You were an outstanding musician, a master of the voice, an amazing performer. Thanks for painting my black and white songs in the most beautiful colors. You were the most wonderful friend for over 40 years.”.
Fredriksson and Gessle had established careers in Sweden before teaming up to form Roxette in 1986, a decision that would soon boost them to worldwide fame. They broke out with their second album, “Look Sharp!,” which came out in 1988, and the next year landed two No. 1 songs, “The Look” and “Listen to Your Heart,” on the Billboard Hot 100 chart. “It Must Have Been Love,” a 1990 single from the “Pretty Woman” soundtrack, and “Joyride,” peaked at No. 1 as well.

In the statement issued after Fredriksson’s death, Gessle added that he was “proud, honored and happy to have been able to share so much of [her] time, talent, warmth, generosity, and sense of humor.” 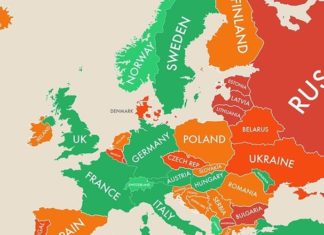