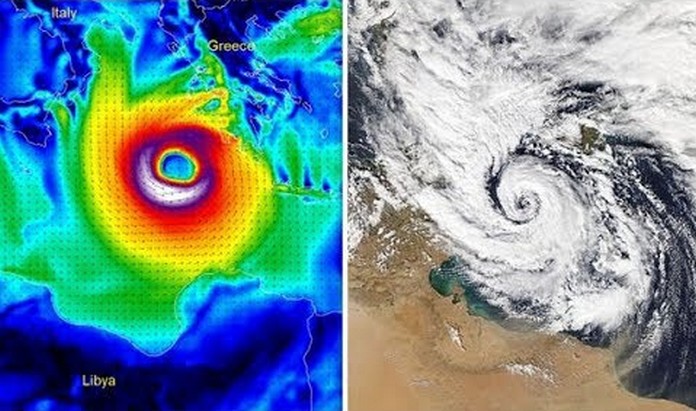 The incessant rain and sudden drop in temperatures in recent days have resulted in the country’s coldest September in 50 years, according to local media.

Over the weekend, temperatures in Italy plunged by 10°C, leading to snowfall much earlier than usual. The streak of bad weather, triggered by a belt of cold air from northern Europe, has been particularly intense in  Milan and Turin, which recorded 4°C-5°C degrees respectively on Sunday night. 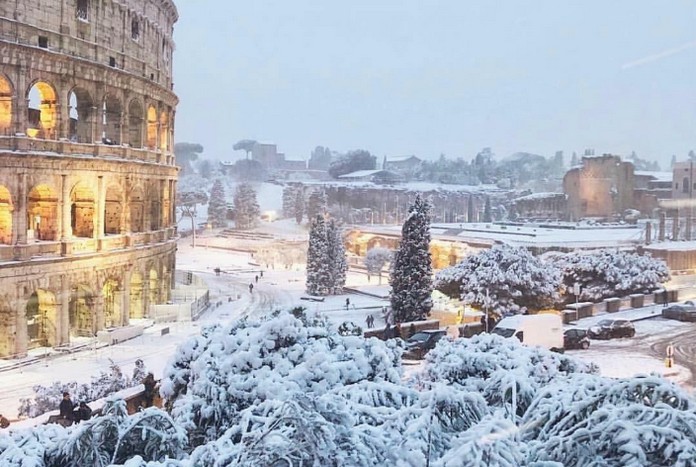 Temperatures also dropped steeply elsewhere – to below 10°C degrees in Tuscany – while hilltop towns in the central Lazio region saw snow over the weekend. The regions of Calabria, Campania, Lazio, and Sardinia are currently being battered by heavy rain and thunderstorms, however, forecasters predict the weather will improve across the country, with temperatures set to rise from Tuesday.

May 17, 2018
If you’re dreaming a romantic getaway that doesn’t involve a gazillion tourists, then consider these beautiful isles. (Just don’t tell us anyone else, OK?)