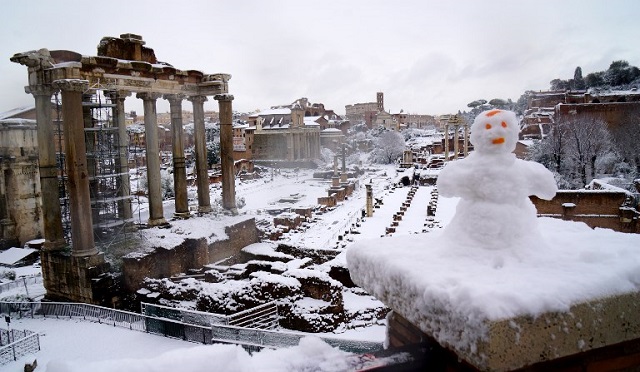 Snow fell on the hills and mountains in the greater Rome area and in the Lazio region as temperatures plummeted over the weekend, reports Italian newspaper.

Falls of snow were recorded at Monte Livata, Cervara di Roma, Ciociaria, Campocatino, in the area of S. Donato Valcomino, where Lazio meets the Abruzzo region. 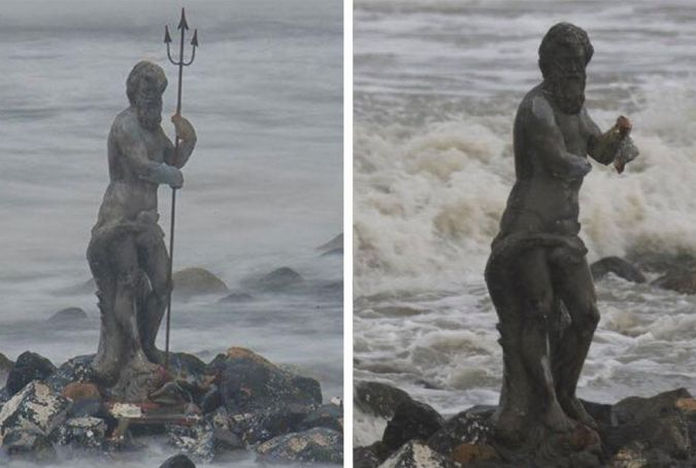 There were also reports of rough seas off the coast of Ostia where – despite a sailing ban – a sailboat with four German tourists ran aground on rocks, with all four taken to hospital, according to online newspaper RomaToday. The waves also robbed Ostia’s mysterious Neptune statue of his trident, reports Italian newspaper La Repubblica 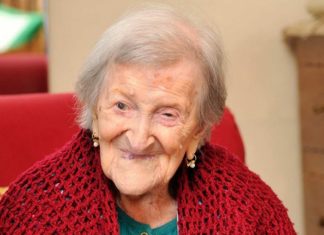 October 5, 2018
Did you know the oldest living person is Italian and that the number of ... has long been touted as having one of the oldest populations in the World...