A strong earthquake of magnitude 3.9 struck Rome at 10:43 pm with its epicenter 3km from Colonna, in the Castelli Romani area, at a depth of 9.3km.

The quake was felt in different areas of Rome, in the East & South quadrants. 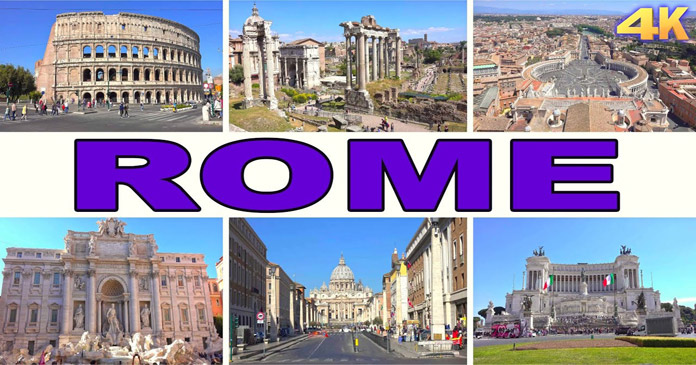 According to the National Institute of Geophysics and Volcanology, it is a slight shock, magnitude 3.9R. People in Rome poured into the streets in a panic. In Colonna and in Rome itself there are ongoing checks by the Civil Protection.

There are no reported collapses or damage to people, although some buildings would have been damaged with cracks opening based on the first reports. 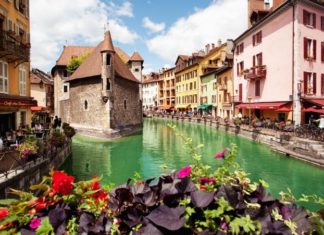