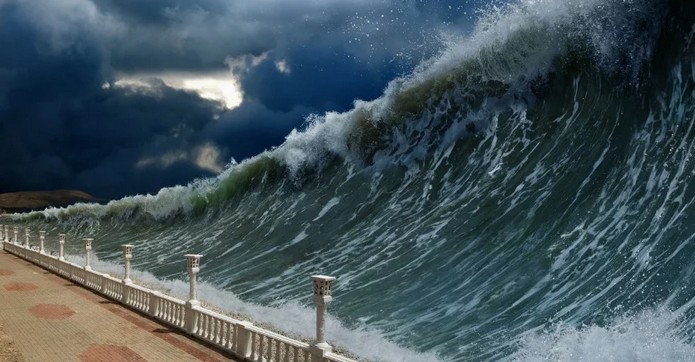 To date, the largest tsunami on record was on July 10, 1958, when a 7.7 magnitude earthquake from the Fairweather fault in southeast Alaska hit, ultimately causing a tsunami with a maximum height of 1,720 feet or 520 meters!

Take a while to try to comprehend a wave that size. In the past, the resulting onrush of water after an earthquake was called a tidal wave. Recently, the long-known Asian name of tsunami has been adopted by most countries. 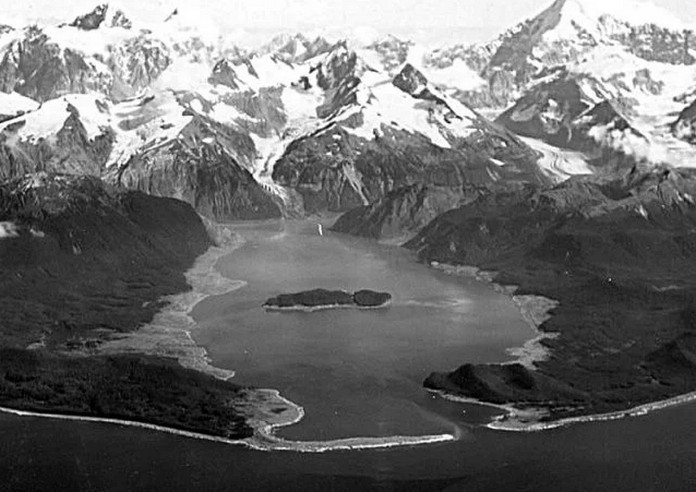 According to wsspc.org, the website for the Western States Seismic Policy Council out of Sacramento, California, the giant wave was caused when a 2400 x 3000 x 300 thick rock fell from the Lituya Glacier and landed 2,000 feet below in Lituya Bay that feeds into the Gulf of Alaska through a narrow inlet. Small landslides were reported as far away as 155 miles with tsunami waves up to 20 feet tall in Dixon Harbor, Dry Bay, Yakutat Bay, & Disenchantment Bay. 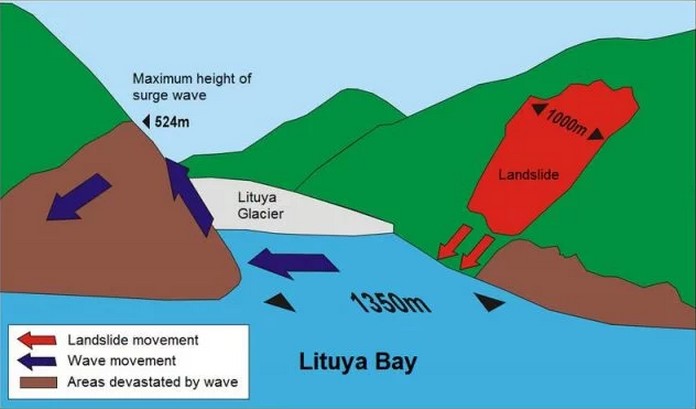 Even today, 60 years later, the damage done to the edges of the bay is still observable as all vegetation was destroyed by the wave and the land is still recovering. 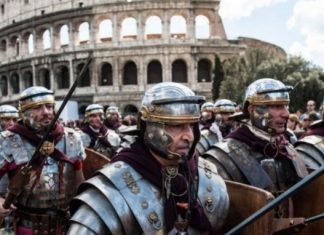